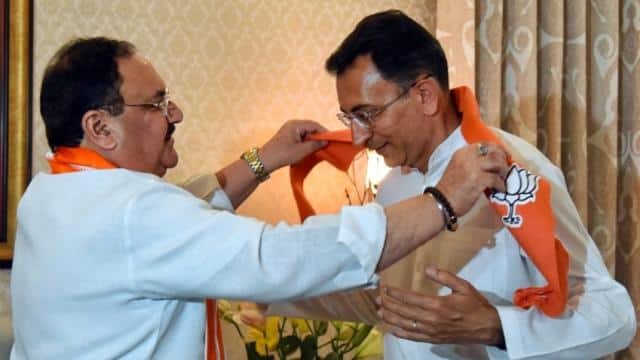 With India’s oldest political party remaining more preoccupied with the BJP in a war of words on social media, the saffron party has roped in one of its noncontroversial faces belonging to Rahul Gandhi’s inner circle. In Uttar Pradesh, India’s most populous state with caste-conscious voters, Jitin Prasada, second-generation congress leader and ex-UPA minister, has quit the party ahead of the assembly elections. Prasada,  from an educated family, is among the many young leaders moving out of the Congress after seeing no future either for the party or themselves. It began with the exit of Himanta Sarma, Jyotiraditya Scindia, with many more in the waiting. Undoubtedly,  Prasada is not a pan-Uttar Pradesh leader and lacks significant influence in western Uttar Pradesh from where he hails, his exit from the  AICC indicates that many leaders in the northern state feel disheartened due to the party’s inability to become a force- politically and organisationally- to recon with. The Indian Express recalls that  Prasada launched the Brahmin Chetna Parishad some time ago. The attempt was to position himself as a Brahmin leader, realising that he has no standing electorally and needs the support of a caste group to stay alive politically. Prasada’s Brahmin outreach reportedly did not go down well with the Congress leadership’ ’Congress despite considered a messiah of the minority population, also faces challenges from other pro-minority parties like the Samajwadi Party and the Bahujan Samaj Party. The 47-year-old leader walked out of the Congress when its existence is threatened in Punjab and Rajasthan due to infighting among its leaders. “I started feeling that I was in a party surrounded by politics. I started feeling that I was not able to contribute and work for the people. I wasn’t able to work for the benefit of the people,”  Prasada said after accepting the BJP’s saffron scarf at its headquarters in New Delhi. BJP is the only real political party. It’s the only national party. The rest of the parties are regional. BJP and (Prime Minister Narendra) Modi only ones that can meet the challenges the country is facing now. With assembly elections only some months away, the question remains whether GOP, SP and BSP will sail together in the same boat to oust Yogi Adityanath Sarkar. 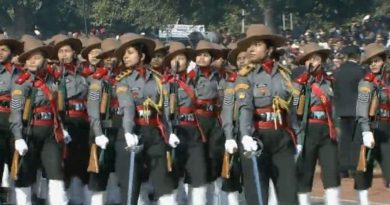 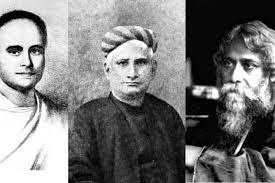 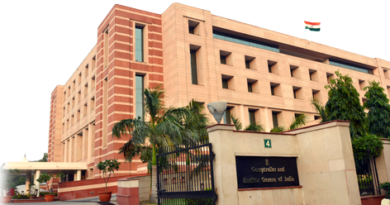