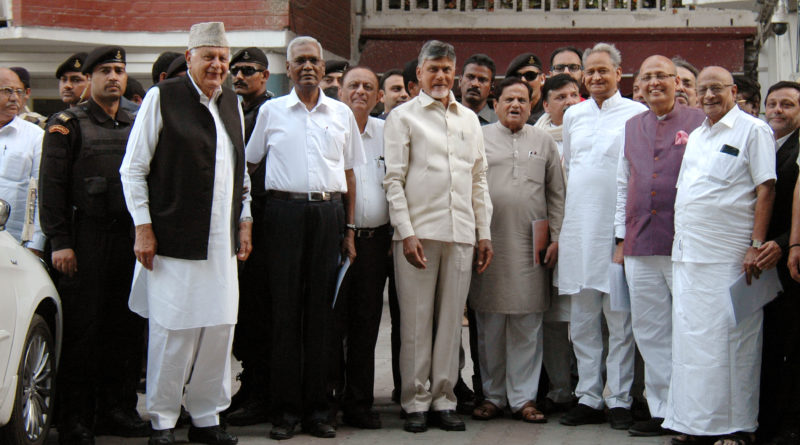 THE  Opposition  parties  have suffered a jolt  with  The Supreme  Court  of  India  declining  to  accept its  plea  for  50 per cent  VVPAT-EVM Verification. After the apex court on Tuesday, May 7, Junked Review Petition by 21 Opposition parties in under a minute, a delegation headed by Andhra Pradesh Chief Minister Nara Chandra Babu Naidu met the Election Commissioners of India to plead their case. The review plea wanted VVPAT verification to be hiked to 50 per cent of EVMs per assembly segment in a parliamentary constituency. Hearing the plea for less than a minute, the Supreme Court dismissed the review petition to increase the random matching of paper trail (VVPAT) with EVMs for the ongoing general elections. “We are not inclined to modify our order,” the court said. Speaking to the media after the hearing, senior advocate Abhishek Manu Singhvi, counsel for petitioners, said, “We bow down to the court order which has dismissed our petition. This is an all-India political campaign to make the electorate aware of the issue at hand… The EC has got no guidelines in case either of the machines go bad.”On April 8, the top court had directed the Election Commission to increase voter-verified paper audit trail (VVPAT) from one EVM to five randomly selected EVMs per assembly segment under a parliamentary constituency. Out of total 10.35 lakh EVMs, only 20,625 will be used in counting to verify results. As per apex court’s direction, the VVPAT slips of five EVMs in every place will be subjected to physical counting. The court noted that increasing the VVPAT would neither require additional manpower nor delay the results of the Lok Sabha elections as feared by the Election Commission. During the earlier hearing, the bench headed by Chief Justice Ranjan Gogoi asked the poll panel several question regarding the information mentioned on the slips and the process in place to authenticate the genuineness of these paper slips. The court had noted that the EC had put a query before the Indian Statistical Institute regarding a reasonable sample size to verify the EVMs. The institute had responded that a sample of 479 EVMs would generate 99.99 per cent accuracy in results. Naidu, facing challenge from resurgent opposition led by YSRCP leader Jagan Reddy, remained firm on his demand even after suffering jolt in the SC. 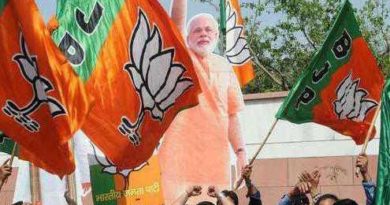 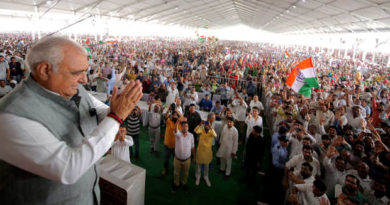 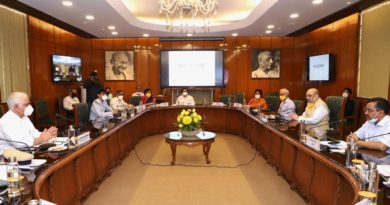