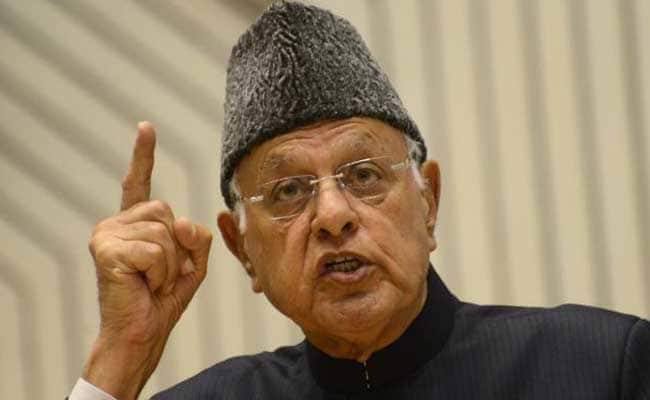 The Supreme Court of India on Monday, September 30, declined to pass any order on the detention of former Jammu & Kashmir Chief Minister Farooq Abdullah under the Public Safety Act (PSA) by the state government. A Bench headed by Chief Justice of India Ranjan Gogoi said the detention order will have to be challenged before an appropriate forum. The Bench closed the petition filed by MDMK chief Vaiko, MP from Tamil Nadu, He had moved a habeas corpus petition on behalf of Abdullah. Vaiko had complained that he was not able to reach out to Abdullah after abrogation of Article 370 on August 5. The National Conference President Abdullah was supposed to attend his party’s event on September 15. He was incommunicado. When Vaiko’s petition came up for hearing, Solicitor General Tushar Mehta, representing the Jammu and Kashmir government, said Abdullah has been booked under the PSA.At this, the bench noted that since Abdullah has been detained under the PSA, the detention order needs to be challenged suitably. The court then wrapped up Vaiko’s habeas corpus petition holding appropriate remedy will have to be exercised to challenge Abdullah’s detention order. Farooq Abdullah is under detention under the Public Safety Act and his detention can be challenged before an “appropriate authority”, the Supreme Court told MDMK chief Vaiko today, refusing to further entertain his petition. Abdullah, 83, has been under house arrest since August 5, after the central government ended special status to Jammu and Kashmir and split the state into two Union territories.  Vaiko, a friend of Abdullah for nearly 40 years, had petitioned the top court saying that the National Conference patriarch was detained illegally. The PSA under which Farooq Abdullah has been detained allows detention of a person for two years without trial. As The Indian Express observes, The Jammu & Kashmir Public Safety Act, 1978 is a preventive detention law  under which a person is taken into custody to prevent him or her from acting in any manner that is prejudicial to “the security of the state or the maintenance of the public order”. It is very similar to the National Security Act that is used by other state governments for preventive detention. By definition, preventive detention is meant to be preventive, not punitive. This broad definition is the most common ground used by a law-enforcement agency when it slaps the PSA on an individual. It comes into force by an administrative order passed either by Divisional Commissioner or the District Magistrate, or not by an detention order by police based on specific allegations or for specific violation of laws (with inputs from The Indian Express). 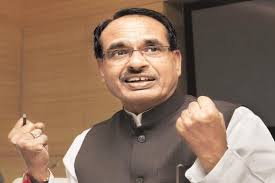 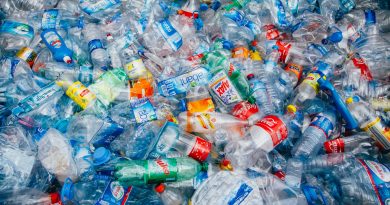 GOA Will Be Plastic Free In 2018 As Resolved By Govt: CM Parrikar 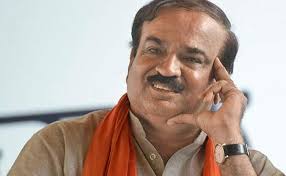