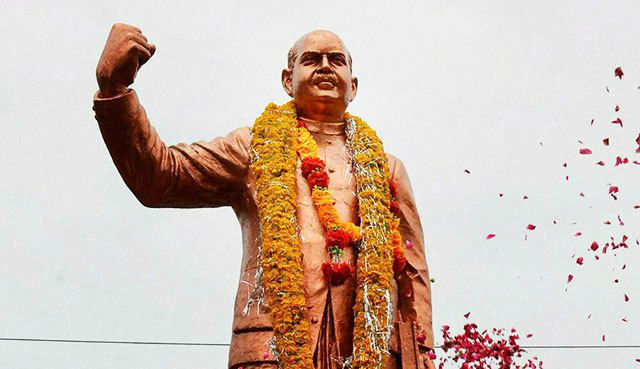 
THE demise of fiery nationalist Dr Syama Prasad Mookerjee, barrister and academician turned politician who frustrated attempts of vested interests for merging West Bengal with erstwhile East Pakistan, at the age 52 in Srinagar jail still remains a mystery. Protesting against Jawaharlal Nehru’s Kashmir policy, he had resigned as Union Minister for Industry and Supply and publicly declared that J & K is an integral part of India. And hence, there cannot be separate constitution, flag and law for the border state. Mookerjee, who remained as the youngest ever Vice Chancellor of Calcutta University, India’s first University, is credited for inviting Noble laureate Rabindra Nath Tagore for  delivering convocation Address for the first time in Bangla on such an auspicious occasion. Kolkata born Dr Mookerjee, son of an illustrious judge and scholar Sir Ashutosh Mukherjee and Jogamaya Devi, was an elected Member of Lok Sabha from South Kolkata when he breathed his last in Srinagar Jail on June 23, 1953.Besides; he was then founder President of Bharatiya Jana Sangh (BJS), the forerunner of now ruling BJP. Hence, then central and state governments can be accused of being discourteous to Dr Mukherjee who had no criminal record at all. Was the law against him misused? He along with two others was arrested for entering Kashmir on 11 May 1953 without permit after declaring that as an Indian citizen he need not require such permission .They were first taken to Central Jail of Srinagar. Later, they were transferred to a cottage on the city’s outskirts. As his one biographer says after his detention, Mookerjee’s physical condition started deteriorating and he started feeling pain in the back and high temperature on the night between 19 and 20 June. He was diagnosed with dry pleurisy from which he had also suffered in 1937 and 1944. The doctor Ali Mohammad prescribed him a streptomycin injection and powders despite Dr Mukherjee protesting that his family physician had told him that streptomycin did not suit him .The doctor did not relent saying that new information about the drug had come to light and assured him that he would be fine. On 22 June, he felt pain in the heart region, started perspiring and started feeling like he was fainting. He was later shifted to a hospital and provisionally diagnosed with a heart attack. He died a day later under mysterious circumstances. The state government declared that he had died on 23 June at 3:40 a.m. due to a heart attack. His death in custody raised wide suspicion across the country and demand for an independent inquiry were raised, including earnest requests from his mother, Jogamaya Devi, to Nehru. Nehru said that he had asked several persons who were privy to the facts and they had ruled out any mystery behind Mukherjee’s death. Jogamaya Devi did not accept Nehru’s reply and she insisted on an impartial inquiry. Then opposition accused Nehru & J&K police for the conspiracy saying since there was no denying that Nehru and Sheikh Abdulla were buddies. Speaking on his death anniversary on Sunday, June 23, Dr Jitendra Singh questioned the legality of detaining Dr Mukherjee for as long as 48 days for entering the state minus permt.Dr Mookerjee in a letter had informed then CM Sheikh Abdullah about his visit to the state.  CM was aware of his program.Dr Mukherjee could have been stopped in Punjab, if then CM wanted. What is also intriguing is that  one May 24,1953, 13 days after his detention, Nehru and then Home Minister KN Katju had arrived in Srinagar and none of them bothered to enquire about Dr Mookerjee , then parliamentarian and President of a recognised political party, lodged in jail, said Dr Jitendra Singh. 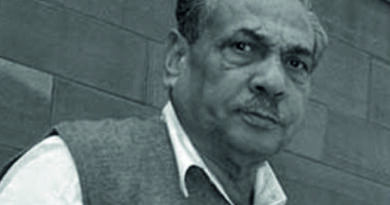 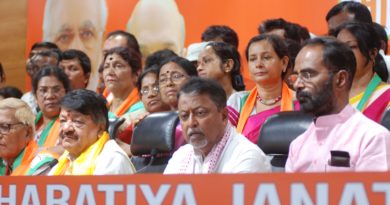 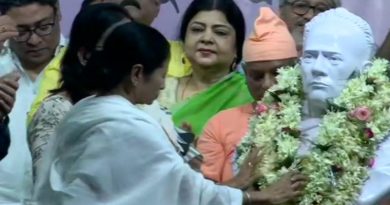