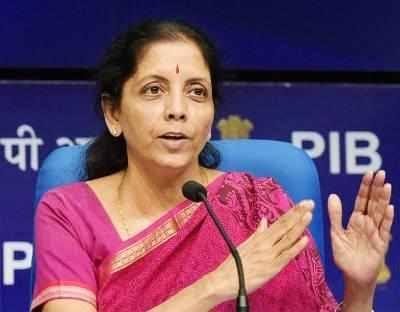 The   Centre has taken several steps for more simplification of the Goods and Services Tax. Addressing National Traders’ Convention of Confederation Of All India Traders in New Delhi on Tuesday, January 07, Finance Minister Sitharaman said a meeting of State and Central Government officers was held chaired by Revenue Secretary Dr Ajoy Bhushan Pandey to discuss as to how to simplify GST norms. Government has sought suggestions from traders related to the indirect tax, she added. The Government has launched a computer-generated Documentation Identification Number, DIN system for transparent and recorded communication between the tax department and taxpayers. The system will ensure greater accountability and transparency in tax administration, she added. Government has brought a new scheme which assures a minimum monthly pension to shopkeepers and retail traders after attaining the age of 60. An official statement says Centre and States have agreed to take necessary action to streamline the Goods and Services Tax (GST) system and plug revenue leakage. Several measures were discussed in this regard during the Second National GST Conference of the Commissioners of State Tax and Chief Commissioners of Central Tax in New Delh. They include curbing fraudulent refund claims, linking foreign exchange remittances with IGST refund, investigation of fraudulent Input Tax Credit (ITC) cases by the IT Department and a single bank account for foreign remittance receipt. The meeting decided to constitute a Committee of Centre and State officers to examine and implement quick measures to curb fraudulent refund claims. The committee will come out with detailed Standard Operating Procedure within a week which may be implemented across the country by January end. A Memorandum of Understanding will be signed among the Central Board of Direct Taxes (CBDT), the Central Board of Indirect Taxes and Customs (CBIC) and the GST Network to exchange data through application program interface, from CBDT to GSTN and CBIC and vice-versa.AIR correspondent reports:  The conference was held to build synergy between the Centre and States and to share their knowledge and best practices with the intent to bring about uniformity in tax administrations. Deliberations were held on a mechanism and machinery for disseminating inter-departmental data among various agencies like CBDT, CBIC and State Tax Administrations to achieve efficiency in curbing evasion. Views were also presented on curbing fraud and evasion, checking fake or huge input tax credit claims and seeking bank account details of businesses totally with their filings. 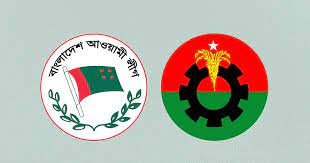 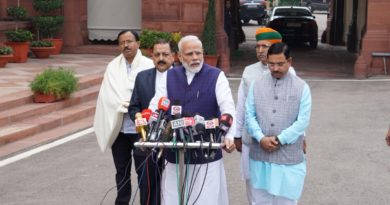