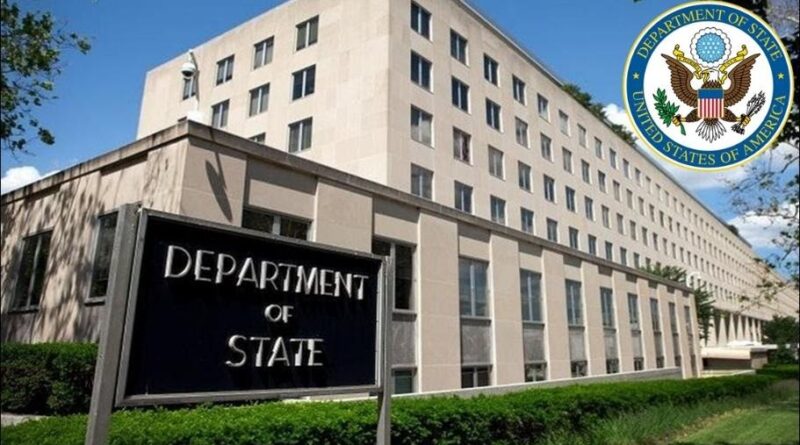 The United States has hailed the European Union’s global human rights sanction’s framework. On the occasion of International Human Rights Day, ‘’we note that this ground-breaking accomplishment will further protect human rights worldwide’’, says U S Secretary of State Michael R Pompeo.The EU’s new measures give its member states a powerful tool to promote accountability for human rights abuse on a global scale. The new authorities will complement the ongoing efforts of the United States, the United Kingdom, and Canada to sanction human rights abusers, further enhancing our already strong partnership geared toward protecting human rights and deterring future abuse globally. Europe will have a steadfast partner in the United States on this program, and we encourage the EU to adopt its first designations as soon as possible. The United States will continue to seek out additional allies and partners to use all the tools at our disposal to deny human rights abusers the benefit of access to the U.S. and international financial systems, Pompeo said in a statement released in Washington on December 7. Meanwhile, The United States has condemned the Maduro regime of Venezuela for conducting the  Legislative Elections  ‘’fraduently’’.In a statement, Pompeo said ‘’the illegitimate Maduro regime in Venezuela staged a political farce intended to look like legislative elections. Fortunately, few were fooled. The United States, along with numerous other democracies around the world, condemns this charade which failed to meet any minimum standard of credibility. Maduro brazenly rigged these elections in his favour through the illegal seizure of political parties’ names and ballot logos, manipulation of the process by his loyalist electoral council, violence and intimidation, and other undemocratic tactics. Most of Venezuela’s independent political parties and civil society organizations, and almost 60 countries and organizations around the world, including the United States, the European Union, the Organization of American States, the Lima Group, and the International Contact Group, reject these sham elections. This farce was nothing more than an attempt to install a complicit, puppet National Assembly, beholden only to Maduro, while destroying the country’s only remaining democratic institution truly representative of the Venezuelan people.’’ 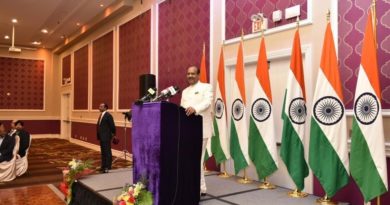 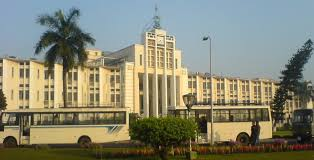 In Odisha, Online Mutation Will Be Done For Benefit Of People 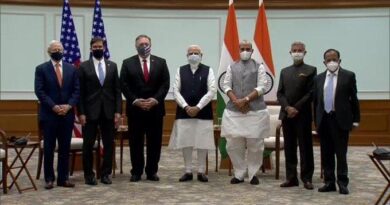