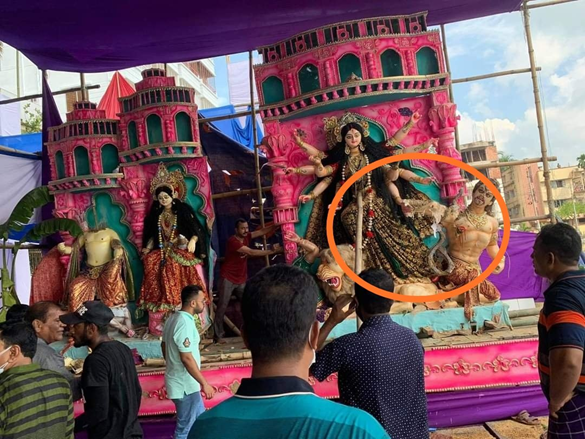 BANGLADESH  Prime Minister Sheikh Hasina has assured appropriate action against those responsible for the violence against the Hindu community in her country. Hasina said that people behind the communal violence will be hunted down and given “the appropriate punishment.” The Bangladesh Prime Minister added that the people responsible need to be punished in order to stop the recurrence of communal attacks in the country.  Home Minister Asaduzzaman Khan has assured the minorities, that Bangladesh will never be used as a haven for fundamentalists. Asaduzzaman Khan also stated that India and Bangladesh will work towards a brighter future. Khan has also said that those responsible for the violence will not be spared. No one will be spared and all the incidents will be investigated and the motive behind them will be revealed. Those who are trying to destabilize the situation will be punished, Khan told Republic Bangla. Earlier, Hindu religious leaders called the violence part of a plot to upset the Durga Puja celebrations and demanded action against the bigots and protection of Hindu temples and establishments. A particular group committed blasphemy at the pavilion to stop the Durga Puja by staging protests, secretary of Cumilla district puja celebration committee Nirmal Pal said. The police said that they have so far detained 43 people in connection with the violence. People who posted the first video on the Cumilla puja venue on social media were also under custody. At least two Hindu men have been killed and 17 temples vandalised/set on fire in Bangladesh. It all began after goons from Jamaat-e-Islam put a copy of the Quran at the feet of a murti in a pandal, took pictures & uploaded it on Facebook. Mobs were mobilised over. Some Hindu temples in Bangladesh have been vandalised by unidentified Muslim bigots during Durga Puja celebrations, prompting the government to deploy paramilitary force in 22 districts after four people were killed and many others injured in riots, media reports said on Thursday, October 14, 2021. A home ministry spokesperson said that the Border Guards Bangladesh (BGB) troops have been deployed in 22 districts across the country to stop the spread of violence. The elite anti-crime Rapid Action Battalion (RAB) and the armed police were ordered to be on guard with the BGB in 22 of the 64 administrative districts and elsewhere to contain any violence, he said. According to media reports, three people were killed during clashes between Muslim bigots and the police at Hajiganj sub-district in Chandpur, bordering Cumilla on Wednesday while the fourth one succumbed to injuries later. Amid growing attacks, devotees at an ISKCON temple in the Noakhali area were violently attacked by a mob on Friday. Many devotees suffered injuries and the temple property was damaged. Sharing pictures of the vandalised temple, ISKCON said there was significant damage to property. Initially, they also informed that the condition of a devotee, who was allegedly attacked with a dagger, remained critical. ISKCON alleged its temple and devotees were ‘violently attacked’ during the Dussehra celebrations. The sculpture of ISCKON founder AC Bhaktivedanta Swami Prabhupada was also burnt down by the goons, it said. The temple authority has appealed to the Bangladesh government to ensure the safety of all Hindus and bring the perpetrators to justice. Edited by PK Chakravarty with inputs from  ISCON 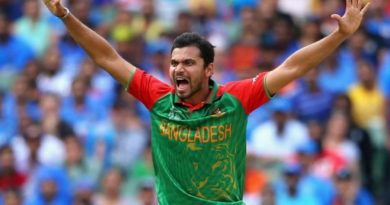 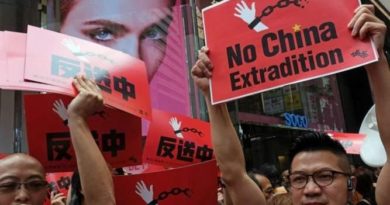 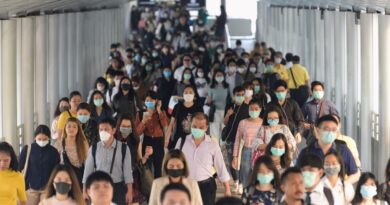