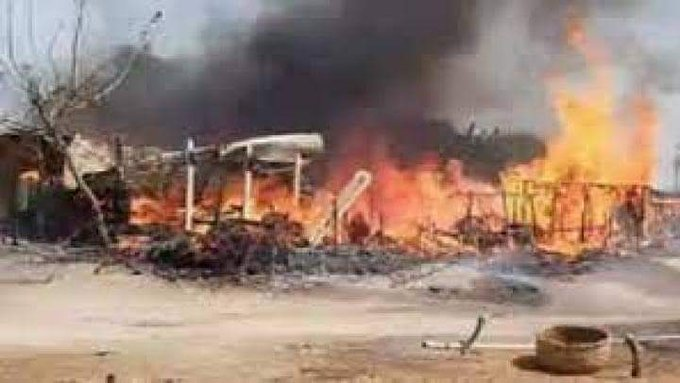 AS Hindus and their places of worship are being attacked in Suni Muslim majority  Bangladesh, some political analysts opine that the main reason for the attacks on the minority community is a fresh attempt to embarrass and oust the Sheikh Hasina regime by her political opponents. The Hindus accounting for 12 per cent of the South Asian nation’s population remain her traditional supporters in the electoral battle.   They can help the ruling Awami League win fifty to sixty seats, says The News Nine. Sheikh Hasina led Awami League is in power since 1996 and is predicted to comfortably win the next general elections to be held two years later. After the 1976  Bangladesh coup in which the Father of the Nation  Bangabandhu Sheikh Mujibur Rahman along with his family minus two daughters was assassinated,  Awami League had come to power in 1996. Sheikh Hasina and her sister Rehana have survived as they were abroad and had to live in exile before  Hasina headed revived Awami League came back to power. It is alleged that the  BNP and its coalition partner Jamaat-e-Islami indulged in ‘’sporadic riots targeting Hindus in the run-up to the 2001 polls’’. They succeeded in scaring the Hindus and sending the message that the secularist Awami League would not be capable of protecting them even it returned to power as per analysis done by news nine. A pro-Jamaat army general heading the Bangladesh Border Guards triggered a border clash with India to alarm the Hindu voters and succeeded in creating anti-India sentiments resulting in the Awami League in losing the elections. Opposition parties feeling emboldened after the return of the Taliban regime in Afghanistan are convinced that they are facing an existential crisis. Bangladesh under Sheikh Hasina has become one of the fastest global economies. Notwithstanding her ministerial colleagues facing corruption charges and several Awami League leaders and a section of the law enforcers who are allegedly involved in anti -Hindu tirade, she has sent a strong message that her government remains committed to standing by the minorities. Edited by PK Chakravarty 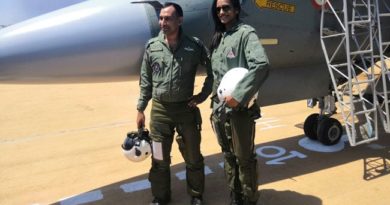 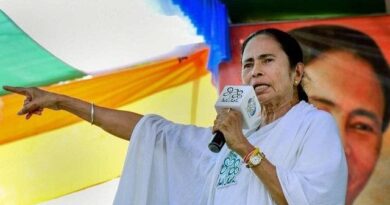 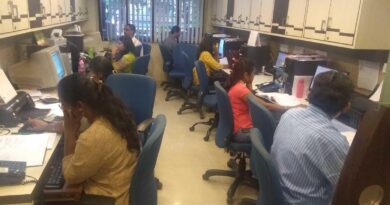