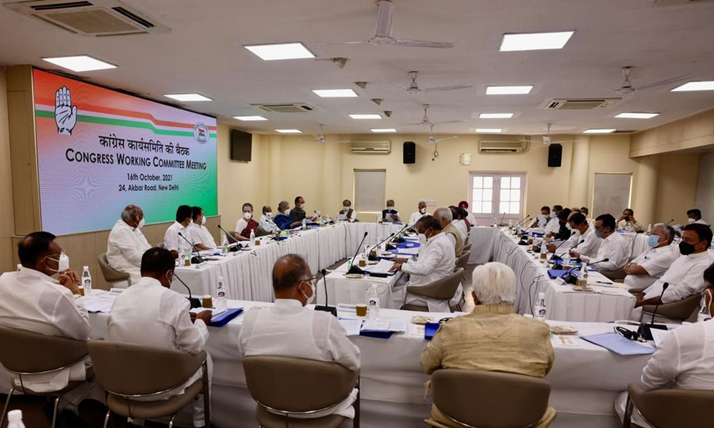 Rahul Gandhi, a vocal critic of Prime Minister Narendra Modi -led NDA Government, is expected to lead AICC, India’s oldest political party, in the 2024 Parliamentary elections. At the first offline Congress Working Committee meet amid the Covid -19 pandemic, held at its headquarters in Delhi on October 16, he assured the senior leaders to consider their requests to take over as the party president at the national level. Former Defence Minister A K Anthony and the Congress High Command’s handpicked chief ministers of Rajasthan, Punjab and Chhattisgarh had proposed his name as the next Congress President to succeed his mother Sonia Gandhi. As per the schedule announced by the CWC, the election process for the party’s topmost posts will be from August 21 and September 20. Presently, along with Congress President Sonia Gandhi and his younger sibling Priyanka Gandhi Vadra, Rahul Gandhi is part of the party’s High Command. Their words related to organizational matter and Government formation are final. Rahul Gandhi, 51, who had served as the President of the Indian National Congress from 16 December 2017 to 3 July 2019, quit the post due to the disastrous performance of his party in the Lok Sabha poll. Sonia Gandhi has been functioning as the AICC chief since. She slammed the dissident criticism that the party lacks “full-time” leadership, saying she is very much “hands-on” and has taken on the government and worked with like-minded opposition parties. She however faces undaunting challenges as Punjab, Uttar Pradesh, Manipur, Uttarakhand and Goa go to poll to elect new assemblies early next year with her allies NCP led by Shard Pawar and TMC led by Mamata Banerjee are in no mood to help Congress revival. Both Pawar and TMC leadership have questioned whether Congress led by Rahul Gandhi can lead the opposition to unseat BJP from power at the center. Edited by PKC 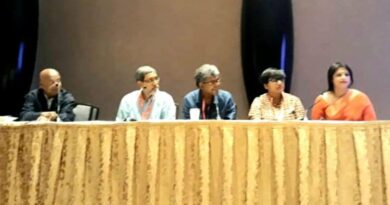 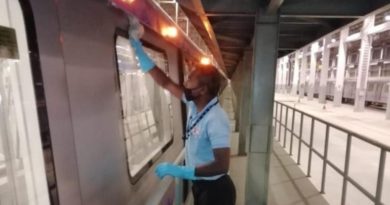 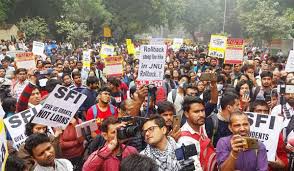