The US government through its secretary Mr Antony Blinken voiced its resentment against the conviction of Aung San Suu Kyi. Mr Blinken said that the Burmese military regime’s unjust conviction of Aung San Suu Kyi and the repression of other democratically elected officials are yet further affronts to democracy and justice in Burma.  The regime’s continued disregard for the rule of law and its widespread use of violence against the Burmese people underscore the urgency of restoring Burma’s path to democracy.  The US urged the regime to release Aung San Suu Kyi and all those unjustly detained, including other democratically elected officials. He further said that the US reiterates its call for the regime to engage in constructive dialogue with all parties to seek a peaceful resolution in the interest of the people, as agreed to in the ASEAN Five-Point Consensus.  The US joins the people of Burma in their aspirations for freedom and democracy and calls on the regime to end the use of violence, respect the will of the people, and restore Burma’s democratic transition. Pic courtesy: CNN 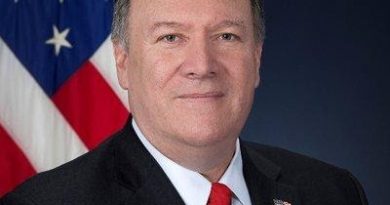 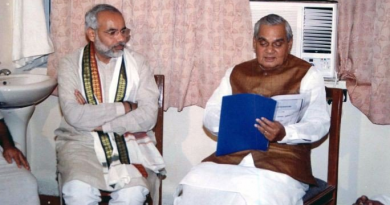 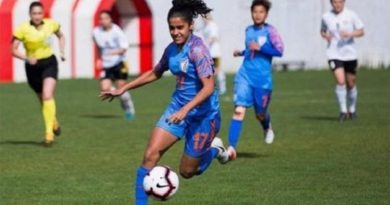