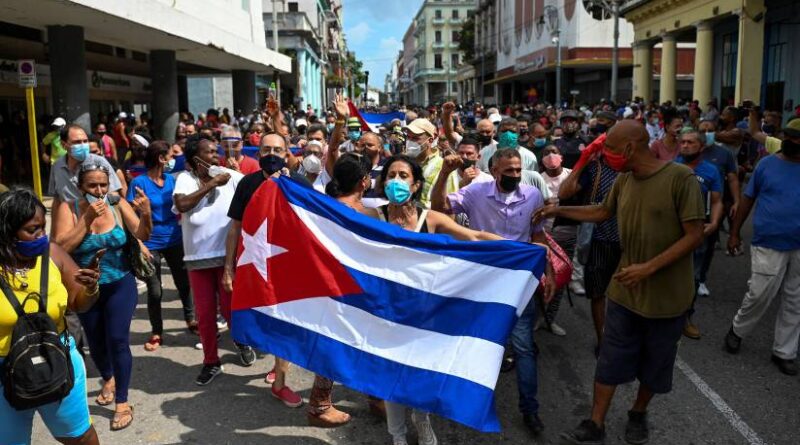 The Foreign Ministers of Austria, Brazil, Colombia, Croatia, Cyprus, Czech Republic, Ecuador, Estonia, Guatemala, Greece, Honduras, Israel, Latvia, Lithuania, Kosovo, Montenegro, North Macedonia, Poland, Republic of Korea, and Ukraine, and the United States Secretary of State discussed the situation in Cuba and released a joint statement. According to the joint statement, the Foreign Ministers of the countries and the US Secretary condemned the mass arrests and detentions of protestors in Cuba and called on the government to respect the universal rights and freedoms of the Cuban people, including the free flow of information to all Cubans.

The ministers and the US Secretary urged the Cuban government to respect the legally guaranteed rights and freedoms of the Cuban people without fear of arrest and detention and release those detained for exercising their rights to peaceful protest.  The statement also asked for press freedom and for the full restoration of Internet access, which allows economies and societies to thrive.  it also reiterated that the Cuban government should heed the voices and demands of the Cuban people. The international community will always support the Cuban people and all those who stand up for the basic freedoms all people deserve.  Pic Courtesy Time Magazine 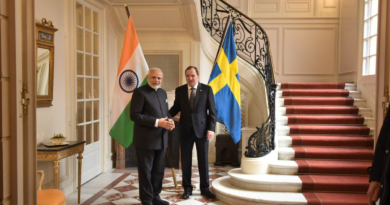 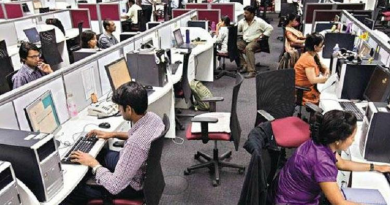