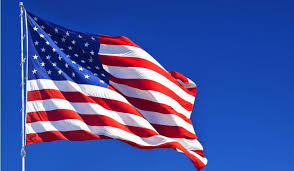 This is a great day for United States, the Global Coalition to Defeat ISIS, and people all across the world who have suffered far too long from the cruelty of terrorism. ISIS’s leader, Abu Bakr Al-Baghdadi, met the fate that he long-deserved, taken down during a raid on his hideout by U.S. Special Forces in northwest Syria last night, says  Secretary  Michael  R. Pompeo in a statement. While there is still work left to do to ensure ISIS’s enduring defeat, Baghdadi’s death follows the path of scores of other ISIS leaders that have been removed from the battlefield and can no longer commit heinous atrocities or spread their vile ideology of hatred to poison and recruit vulnerable minds. His evil acts of beheadings, enslavement of women, rape, torture, and pure brutality follows him to his grave. This Administration came to Washington committed to applying relentless pressure on terrorists around the world. Working with the Global Coalition, we destroyed ISIS’s so-called caliphate earlier this year. Baghdadi’s demise is further evidence — available for all to see — that the United States will not stop in the pursuit of bringing evil to justice and delivering on our promise to do everything in our power to keep America safe and to bring this scourge to its knees. This success underscores the importance of our continued D-ISIS mission in Syria and our determination to continue working with our partners in the Global Coalition to pursue ISIS wherever they may be, and ensuring its enduring defeat. 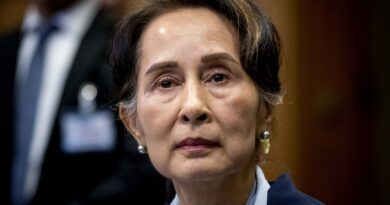 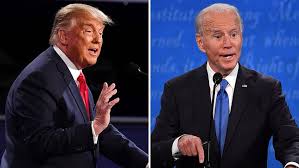 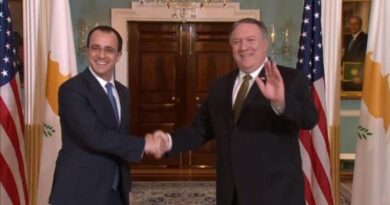