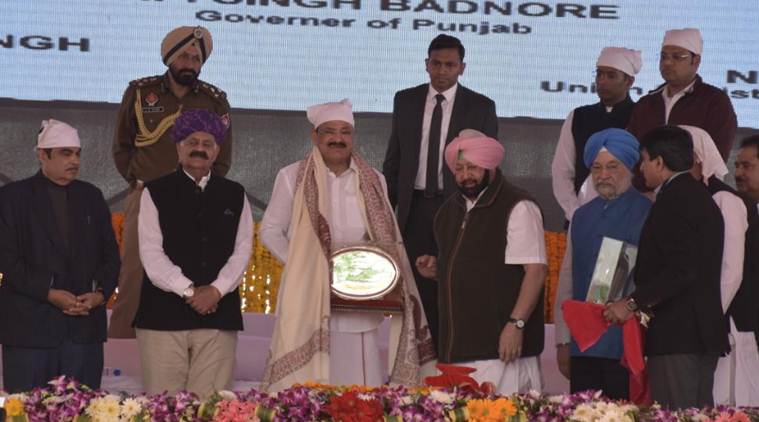 VICE President M Venkaiah Naidu and Punjab CM Amarinder Singh on Monday laid the foundation stone for Kartarpur Sahib Corridor.Kartarpur across the border is the resting place of Guru Nanak.The birth place of the founder of Sikhism is near Lahore, also in Pakistan. The nation is celebrating his 1549 birth anniversary. Speaking at the event held at Dera Baba Nanak, Amarinder thanked Prime Minister Narendra Modi and Pakistan Prime Minister Imran Khan for Kartarpur corridor. Union Minister Nitin Gadkari was also attended the grand function. He, however, hit out at the Pakistan Army Chief, citing terror attacks in Punjab and killing of Indian soldiers. On Sunday, he courteously rejected the invite to attend the inaugural function  in Pakistan for the opening] of the corridor saying continued terrorist attacks in Punjab and the killing of Indian soldiers by Pakistan troops at the LoC. His Minister for Tourism, Cultural Affairs and Museums Navjot Singh Sidhu, though, will be flying to Pakistan to attend the “ground-breaking ceremony” by Pakistan Prime Minister Imran Khan. Talking over phone from poll-bound Madhya Pradesh, where he is campaigning for the Congress, Sidhu said: “I have the permission of the CM and have informed the Ministry of External Affairs, as required.” In a letter to the Pakistan Foreign Minister, Sidhu wrote: “On this momentous day, the hearts of the Sikh community will overflow with hope and gratitude as they contemplate their chance to pay obeisance at the historical gurdwara.”Capt Amarinder welcomed the “historic occasion” but said he could not make it. He expressed hope that the Pakistan PM “will do all he can to bring the countries together on the road to peace”. To Islamabad: can’t go, because… “Not a day passes when Indian soldiers are not killed or wounded on LoC; secondly, because of ISI’s nefarious activities in Punjab“ Capt Amarinder Singh. (with inputs from The Tribune) 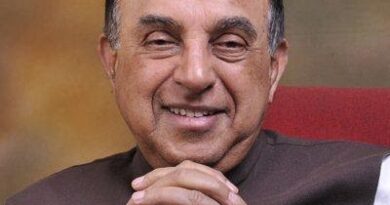 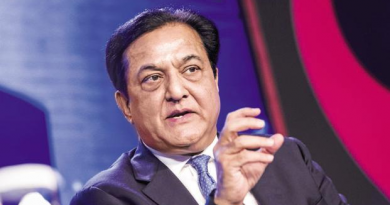 RANA Kapoor’s Tenure Extended Up To Jan 2019 By RBI 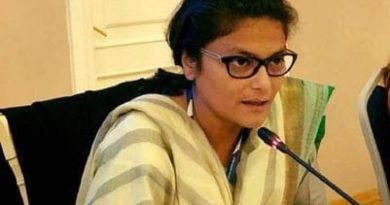