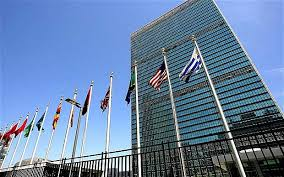 AFTER the Geneva headquartered World Health Organisation released report listing 14 out of world’s 20 most polluted cities located In India, The Centre for Science and Environment says it is indeed a grim reminder that the country is facing national health crisis .It must be taken seriously for taking immediate remedial measures. The WHO’s latest urban air quality database 2016, finds 14 Indian cities are among 20 most polluted cities of the world, while adding that 9 out of 10 people across the world breathe polluted air. “The report by WHO is a warning about the serious and run-away pollution and public health emergency that confronts India today,” said CSE Director General Sunita Narain. Calling for urgent intervention, the CSE pointed out lack of active air-quality monitoring in India.”This is a grim reminder that air pollution has become a national public health crisis. Urgent intervention is needed for implementing the National Clean Air Action Plan with a strong compliance strategy to meet the clean air standards in all cities. It requires hard action,” says CSE’s Executive Director, Research and Advocacy, Anumita Roychowdhury. The CSE said real-time air quality monitoring, especially that of PM2.5, will have to be expanded significantly to assess air quality in all cities with sizeable population. Currently, of 5,000 odd cities and towns in India, monitoring is being done in only 307 cities.”State governments will also have to wake up … India needs massive energy transition across industries and households, mobility transition to public transport, walking and cycling, and effective waste management to control this run-away pollution,” said Roychowdhury. WHO estimates that around 7 million people die every year from exposure to polluted air.  Ambient air pollution alone caused some 4.2 million deaths in 2016, while household air pollution from cooking with polluting fuels and technologies caused an estimated 3.8 million deaths in the same period, Anumita Roy Chowdhury added.

As per the report Delhi is the world’s most polluted city and Mumbai is worse than Beijing .Other Indian polluted cities are Kanpur, Faridabad, Varanasi, Gaya,Patna,Lucknow, Agra,Muzaffarpur and Srinagar . 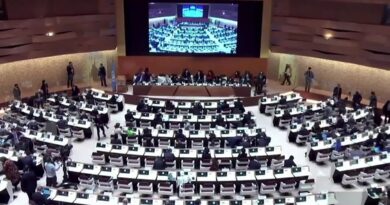 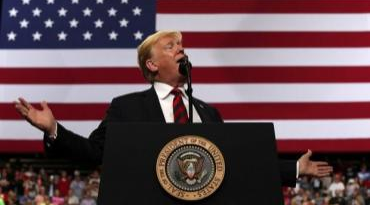 AS New Delhi Officially Remains Mum , US President Says India Is Keen On Doing Business With America To Avoid Sanctions 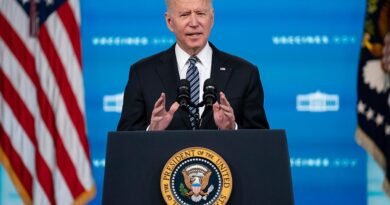