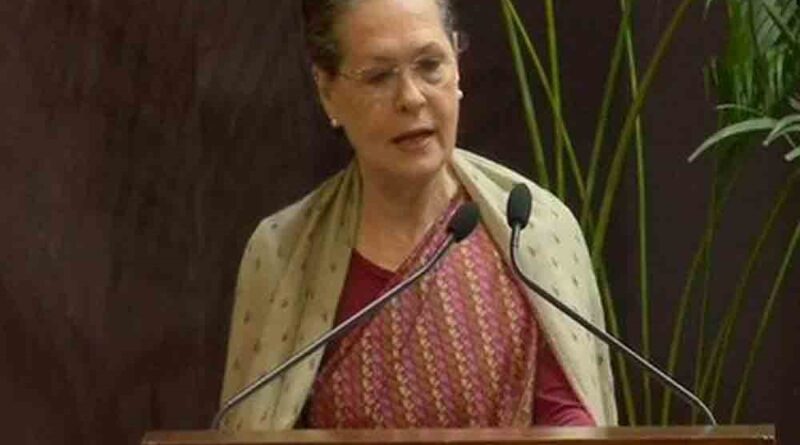 THE non-BJP leaders, who virtually participated in the meet chaired by Interim Congress Chief Sonia Gandhi,  have okayed TMC supremo Mamata Banerjee’s suggestion for putting in place a panel of a group of activists for strengthening opposition unity to defeat Narendra Modi led Government in the Parliamentary election three years later.  A total of 19 political outfits including  Congress, DMK, RJD, TMC, NCP, Shiv Sena, JMM, CPI-M & CPI, NC of J &K, JD(S)  participated at the online meet on Friday, August 20. Among the abstainers were  Samajwadi Party headed by Akhilesh Yadav, Mayawati led Bahujan Samaj Party (BSP), Shiromani Akali Dal (SAD) and Delhi’s ruling party Aam Aadmi Party. The opposition leaders vowed to launch joint movements against the BJP ahead of the 2024 Lok Sabha polls. Mamata Banerjee asked the opposition leaders to keep aside differences and put up a united fight against the saffron party. “Let us forget who is the leader, let us keep our personal interests aside. Every opposition party should be brought in. People are the leader. Let us set up a core group and work together to decide on the next line of action and programmes,” a senior TMC leader quoted her as saying at the meeting. She also raised the issue of how “impartial institutions like the NHRC has been misused by the central government to malign opposition ruled state governments”. The opposition leaders raised the farmers’ issue and torture allegedly unleashed by the Centre against states ruled by opposition parties. Sonia Gandhi urged opposition party leaders to work together and plan systemically for the 2024 Lok Sabha polls saying the goal is to give the country a government that believes in the principles of the Constitution. “Despite our compulsions, the time has come when interests of our nation demand that we rise above them,” Gandhi said. “Of course, the ultimate goal is the 2024 Lok Sabha elections for which we have to begin to plan systematically with the single-minded objective of giving to our country a government that believes. Shiv Sena leader Sanjay Raut, who attended the meeting along with party chief Uddhav Thackeray, said: “Uddhavji said that in view of the 2024 general elections, the Opposition should unite and Opposition unity should be taken to the people in such a way that people believe in it”. Edited by P K Chakravarty 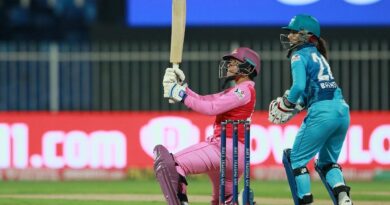 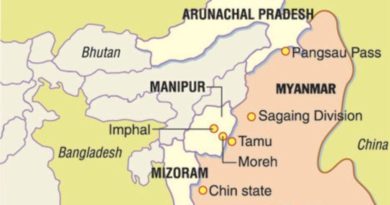 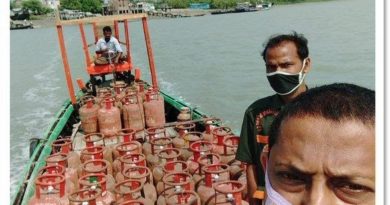