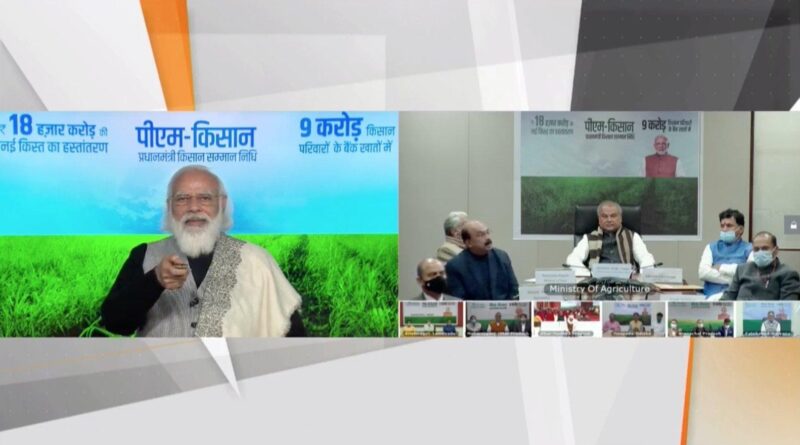 PRIME Minister  Narendra Modi on Friday , December 25,  digitally deposited  Rs 18,000 crore as the next instalment under the Pradhan Mantri Kisan Samman Nidhi scheme to over 9 crore farmers across the country. This instalment is given periodically to the farmers having bank accounts in their names not through the state governments or panchayats. West Bengal is predominantly an agrarian State comprising   71.23 lakh farm families of whom 96% are small farmers estimated at 70 lakhs remain out of the scheme since the state government despite reminders have not submitted the list of the farmers. Center accuses Mamata Government of not becoming part of the PM Kisan Scheme for extraneous reason. Addressing the farmers through videoconferencing on the occasion of the 96th birth anniversary of Atal Behari Vajpayee being observed a Good Governance Day,  PM Modi strongly defended the three farm laws approved by Parliament saying such reforms were part of the manifestos of the Congress, AAP and other political parties. They are double faced . They are now opposing the laws incorporating their proposed reforms. Through these agricultural reforms, we have given better options to the farmers. After these laws they can sell their produce to whoever they want. They can sell produce where they get the right prices, said PM Modi reiterating MSP (Minimum Support Price) will not be scrapped. In fact, it is being increased over the years by the government. Those with political agendas are not letting farmers engage in dialogue with Govt to address their concerns, he said.The government is spending crores of rupees to develop a network of cold storage across the country. Along with farming, farmers also have other options to increase income. Govt is encouraging fisheries, animal husbandry, dairy industry, beekeeping: PM Prime Minister, he said. ‘’Modi Ji doesn’t have the courage to talk face to face with the protesting farmers. Govt talks about Rs 18,000 crore being directly transferred to bank accounts of farmers. But, I want to say that middlemen still exist & the entire amount doesn’t reach farmers’’ , said  Adhir Ranjan Chowdhury, Congress leader in the Lok Sabha. Under the PM-KISAN Scheme, a financial benefit of six thousand rupees per year is provided to small and marginal farmers, payable in three equal four-monthly instalments of two thousand rupees each. The fund is transferred directly to the bank accounts of the beneficiaries.

Several Union Ministers participated in the Kisan Sammelans organised in different parts of the country. Addressing a gathering at Mehrauli in Delhi, Home Minister Amit Shah said, PM  Modi has put 95 thousand crore rupees directly to the bank account of 10 crore farmers within two and a half years. In 2013-14, when UPA was in power, the budget of farmers was 21 thousand 900 crore rupees and PM Modi increased it to 1 lakh 34 thousand 399 crore rupees Modi is the real well-wisher of the farmers, he added. Defence Minister Rajnath Singh addressed a meeting in Dwarka in the national capital. He assured that the Modi government will never do anything which is not in the interest of the farmers. Underlining that all problems can be resolved through dialogue, Mr Singh said PM Modi wants talks with farmers to continue and therefore, the government has extended an invitation to them. 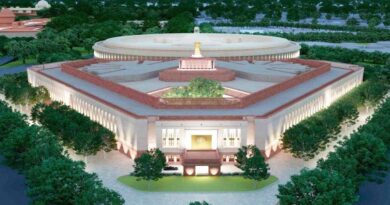 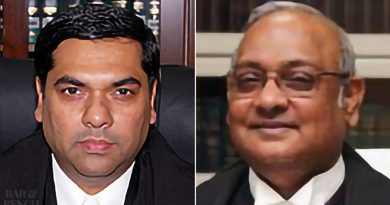 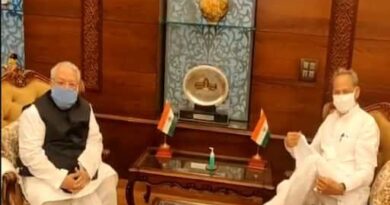