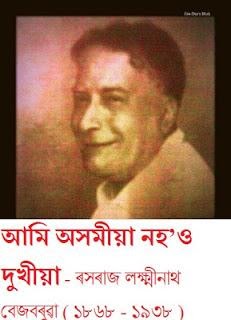 ASSAM Chief Minister Sarbananda Sonowal joined people from various walks of life in paying homage to Lakshminath Bezbaroa for his unparalleled contribution to enrich Assamese literature. The occasion was his  156th birth anniversary. The principal function was hosted by the Sahityarathi Lakshminath Bezbaroa Smriti Raksha Samiti in association with Ahatguri Satadal Sakha Sahitya Sabha in Nagaon district’s  Ahatguri, his birthplace. Lakshminath Bezbarua, who breathed his last in  Dibrugarh at the age of 73 in 1938,  was an eminent and poet, novelist and playwright of modern Assamese literature. He was one of the literary stalwarts of the Jonaki Era, the age of romanticism in Assamese literature. ‘’’He gave a new impetus to the then stagnating Assamese literary caravan. As a sensitive artist, he responded to the prevailing social environment through his beautifully timed satirical works to bring and sustain positive changes to the former. His creative literature reflected the deeper urges of the people of Assam’. He had to reside in various places in Assam because of his father’s transferable job as a government official.  After his early education in  Sibsagar Govt. High School, he studied for his F.A. from the City College and he moved to Kolkata where he had completed graduation and post-graduation studies and later married Pragyasundari Devi, a niece of Nobel laureate Rabindranath Tagore. JITU Das says Lakshminath Bezbarua is called as “Rasaraj” meaning king of humour because he had great humour, he wrote his Humour writing as a “Kripabari Barua”, with this pseudo name. He expressed his griefs for Assamese society with a funny story. Laxminth Bezbarua is also known as Sahityarathi meaning “Charioteer of Literature” because of his great talent to touch every field of literature with such beauty. He wrote, poems, short stories, stories, novels, humor, translation of folk tales, such a great way, that, only a few could. Atul Chandra Hazarika is also a great translator. The Smriti Raksha Samiti has renewed its demands for a direct train link between Guwahati and Sambalpur in Odisha   “We have submitted memorandums to the Union Railway Minister and the Prime Minister for introducing direct train link between Guwahati and Sambalpur. We hope that it will materialise soon, as we were given assurances in this regard,” Ratnu  Deka, General Secretary of the Samiti,  said. At Sambalpur where Bezbaroa stayed for two decades and produced the bulk of his monumental literary creations, the day was observed at Bezbaroa’s renovated residence and office named Sadhana Griha. Edited by PK Chakravarty with inputs from JITU Das blog. 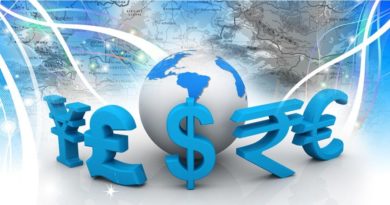 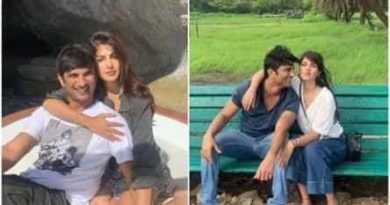 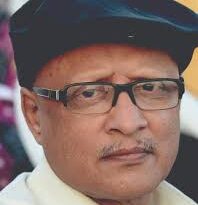