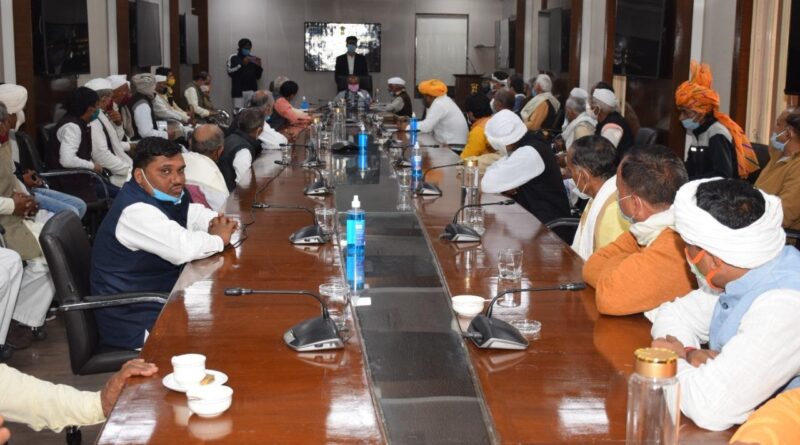 SOON after a  Rahul Gandhi headed delegation met President Ram Nath Kovind on Thursday, December 24  and submitted a memorandum seeking withdrawal of the new farm laws signed by 20 million farmers, BJP challenged him to authenticate the signatures. Agriculture Minister Narendra Tomar said several farmers had denied having approached by the Congress for their nod. Congress leaders in the Lok Sabha Adhir Ranjan Choudhury and his Rajya Sabha counterpart Ghulam Nabi Azad had accompanied Rahul Gandhi after larger delegation was disallowed by the Delhi Police. Prohibitory order under 144 CrPc was promulgated in view of COVID-19 protocols.AICC General Secretary Priyanka Gandhi Vadra was detained for violating the prohibitory order and later released. After meeting the President, Rahul Gandhi said on twitter that the farmers had been agitating against the laws for nearly a month in and around Delhi as they fear the laws may pave the way for the corporatisation of farming. The farmers would not return to their homes till these laws are taken back. The government should convene a joint session of Parliament and repeal these laws, he added. Agriculture Minister has again renewed his appeal to the agitating farmers to come forward for talks with government at a date convenient to them. The Kisan Mzdoor Sangh and other organisations representing the farming community have met him and pledged support to the agri laws. They have urged him not to repeal the laws as these are intended to benefit them, Tomar has tweeted along with the picture above picture.We are ready to give in writing that the MSP and  Mandis will continue, he added. Prime Minister Narendra Modi will address farmers of six states tomorrow through videoconferencing on the occasion of the birth anniversary of Atal Behari Vajpayee to allay their misconceptions about the laws. 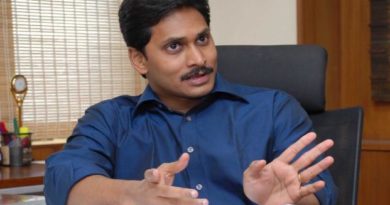 AP Does Not Get Enough Central Funds For CM Naidu’s Ineffectiveness: Jagan Reddy 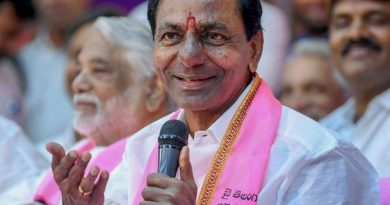