Mobile internet was suspended in Kashmir as top Hizb commander Riaz Naikoo, 35 and another militant were killed in an encounter on Wednesday, 06 May 2020. He was on the run for eight years. Naikoo carried a reward of Rs. 12 lakh on his head. He was killed by the security forces in his home village in Kashmir’s Pulwama district, officials said. Senior police officer, Imtiyaz Hussain, tweeted “Riyaz Naikoo wanted by law in crimes against humanity finally taken down by security forces. As always, a never-dying spirit, resolute & single-minded devotion of J&K police at the forefront of this ugly proxy war has been the key. God bless @JmuKmrPolice.” Mobile internet services were snapped and the forces began enforcing curfew-like restrictions in almost the entire Kashmir Valley on Wednesday. The authorities in Srinagar said that the restrictions were being enforced “as a precautionary measure.”The gunfight erupted this morning at Beighpora Awantipora and the two militants were killed in the encounter. A massive search operation began since Tuesday evening in Beighpora after joint teams of forces cordoned off the village and dug suspected locations in and around the village, with excavators, to look for a possible militant hideout. A police spokesman said contact was established in the operation on Wednesday morning. Security forces claim the killing of Naikoo is one of their biggest successes this year and a major setback for the militant group abetted from across India’s western border. A school teacher turned terrorist Naikoo had been declared an A-plus plus category militant and was reportedly active for the last eight years. He had taken the command of Hizb after the killing of Yasin Yatoo alias Mehmood Ghaznavi who was killed in a gunfight in August 2017. In another operation in the same sub-district, two unidentified militants were killed in a gunfight.  Naikoo was a son of a tailor of Beighpora village in Awantipora in south Kashmir. He acquired a degree in mathematics and taught the subject at a local school. Village residents remember him as a teacher popular among students. 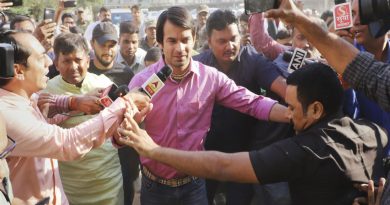 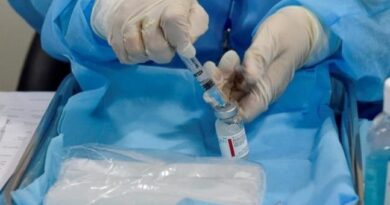 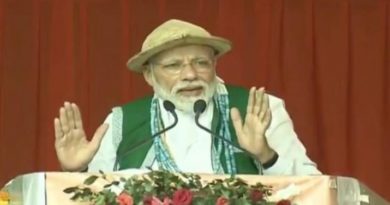