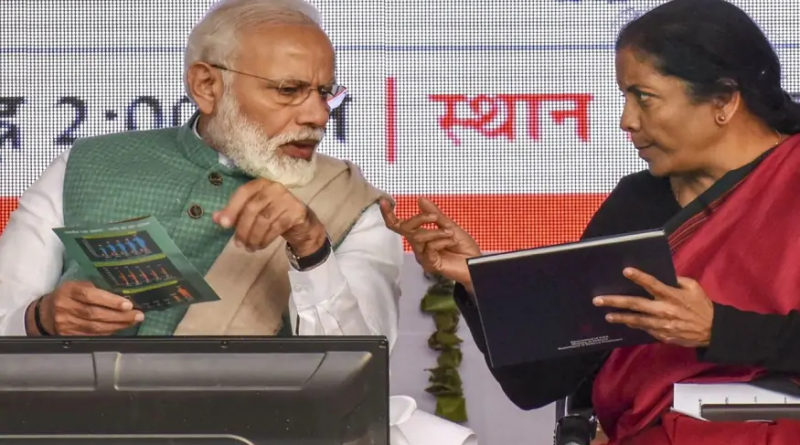 The country is facing a severe economic crisis and its working classes are paying for it by subsisting the national efforts at restoring a semblance of normalcy. Infusion of cash in the economy is the solution and every worker should be given cash for a fast revival. It may not cost much, a mere Rs 65,000 crore, as performer RBI governor Raghuram Rajan. Had they had cash, the states today would not have faced the daunting task of evacuating about a crore people. The states still can send cash to them. Besides, the centre has to ease its norms on taxes and ensure free highway traffic movement. The budget has to be redrafted to address the remedies. About 65 percent of the economy is in the unorganized sector. Corona is the third major economic crisis since the collapse of the Soviet Union’s socialism, followed by liberalized cross-border MNC domination and denuding of banks accentuated by the 2008 sub-prime meltdown. India’s poor lost Rs 50 lakh crore they had put in banks since 1992. Now, the teeming millions are taking the brunt of the closure of activities almost since March 15 by losing their wages whether in informal employment or government jobs or in semi-organized sectors. Despite the government’s Rs 1.7 lakh crore packages and free food grain, the march to the villages continues for survival. The austerity measures of state governments and schemes to freeze allowances and pay cuts for 12 months recover about Rs 2 lakh crore or more from state and central employees. The loss to the informal sector labourers is not easy to collate. The damage to the millions of families is unfathomable. Even their numbers are guesses though they are important contributors to the GDP. The family, not state, is found to form the most important unit in providing emotional, economic and physical safety and not the society or its organs, corona crisis discovers.

The latest proposed mega operation to evacuate about 2.5 Indians in Gulf and Oman would add to the crisis and may hit major economies of a few states. Future job prospects look grim as the petro economy is collapsing. In such a scenario, it becomes imperative for the authorities to lubricate the economy. The first step is to increase cash flow by empowering those who are in jobs to increase demand. It is key to raising productivity and revival. The corona has exposed the myth of poverty alleviation by global institutions like the World Bank, IMF, UN, ADB and others. The pandemic has revealed that the poor were never taken care of during the last 30 years. Poverty in all countries, not only India but even in the richest US and Europe, has increased phenomenally. In a decade, it has doubled in the US, says UN reports. India has been debating whether having Rs 16 or 32 a day is enough for survival. The poor have been living a life worse than that of cattle in the slums like Dharavi’s. Nobody knows their numbers. But different methods estimate it from 18 crores to 80 crores. The syndrome is global. The world instead of removing poverty has added to it. India, however, does not have a figure of those working in the informal sector. Total workforce as per NSSO survey 2011-12 is 47.41 crore, the then minister for labour Vishnu Deo Sai told Parliament in 2014. Of this 33.69 crore were rural workers and 13.72 crores were urban workers. Of this 35.3 percent, about 11 plus crore are mentioned as rural casual workers and 14.6 percent about 1.6 crores urban. The IMA India estimates it as 18 crore urban informal workers in 2017. Of this 3.5 crore are registered construction workers as per the central government, says India Development Review (IDR), an NGO. The IDR says the actual number of construction workers are over 5.1 crores and 87.4 percent are casual labour.

But there are other countless in sectors like agarbatti (incense stick) rolling, bidi rolling, part-time garment finishers, brass band players, tea and snack vendors, roadside eateries, car, scooter, bicycle repair mechanics, wedding event organizers, coolies, loaders, sex workers and many tiny businesses. Corona has hit these people hard as LD has virtually put them off any work. The migrant marchers to villages include all these people. If the income of a government or organized sector workers is hit, as it is evident that every government employee would be losing Rs 50.000 to over lakh during the next one year, they would not have surplus to spend. All other sectors would also have their earnings reduced. It would reduce demand and hit the productivity of all sectors. The decision to cut wages would have a deleterious impact on all businesses. The government may have overestimated its losses during the LD. It has not taken into account huge savings due to closure of offices, transportation and many other counts. If the GST loss is also taken into account it would not be more than Rs 90,000 to Rs 1 lakh crore during this period. Thus the government is hardly losing due to LD. The financial downturn is being noticed since December 2019 as a result of economic contraction since December 2016. Post-corona the wage-cut prescription might create more problems. The government instead of reducing wages should ideally try to incentivize each worker especially those in the informal sector with cash dole so that they do not feel distressed. The IDR, in respect of construction workers, says the situation is deteriorating since 1996. The present official move of pay-cut would be a repetition of that folly. The government has to come out with a new budget to address the smallest worker to boost the confidence of the poorest. This is corona wisdom. If the poor, particularly poorest families, survive today, the country would be on a path to growth. The nation has to reorient its economy keeping the poor as the pivot. The present crisis opens up doors to the new growth path. Rejuvenating the informal sector through cash infusion is a necessity.  The large industry cannot solve the widespread problem. All heads have to be brought together by Prime Minister Narendra Modi for a path-breaking solution by making poor the essential to the country’s progress. Post lockdown a new low-cost vibrant economy has to be evolved. (Courtesy to news 18 for the picture) 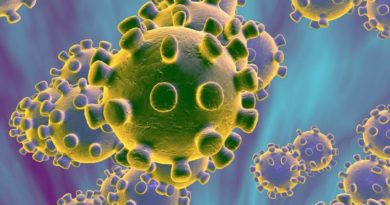 In the week ended on 11 October, India’s forex reserves rises US$ 1.88 billion: RBI 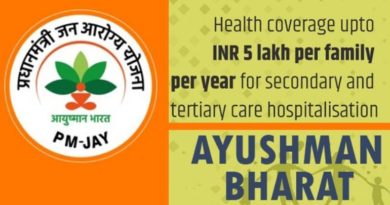