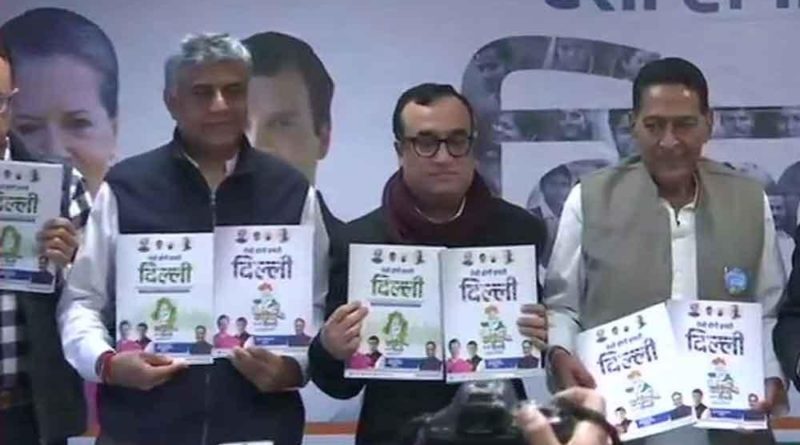 FORMER Prime Minister Manmohan Singh, ex-INC President Rahul Gandhi and General Secretary Priyanka Gandhi Vadra addressed election rallies four days ahead of the February 8 Delhi assembly poll to drum up support for the party which lost power five years ago. They targeted both Prime Minister Narendra Modi and Chief Minister Aravind Kejriwal accusing them of failure on all fronts. Rahul Gandhi alleged that people should not trust PM Modi saying he might sell famed Taj Mahal also the way he is selling Public Sector Undertakings and other iconic enterprises.  Rahul Gandhi has slammed Prime Minister Modi and Delhi Chief Minister Arvind Kejriwal saying they have miserably failed to provide jobs to the youth and solve any problem facing the Delhiites. Addressing his first election rally for the February 8 assembly election in the Union Territory of Delhi on Tuesday, the former INC President said PM Modi and Kejriwal only make false commitments to the electorate and never implement these after elections are over. They are not interested in creating job opportunities for youngsters, but are prompt in making one Indian fight another for staying in power. The Bhartiya Janata Party (BJP) and the Aam Aadmi Party (AAP) had a common purpose to spread hatred in the society, something the Congress could never do. The BJP government heading the national government has failed to address the economic slowdown and the issue of unemployment. It only promoted violence. “They (BJP) talk about the Hindu Dharma, they talk about Islam, they talk of Sikhism. They have no knowledge of any faith. In Hinduism, Islam, Christianity, Sikhism– where is it written that attack other people, suppress them?” What kind of “Hindu dharma” is this of Modi and the Rashtriya Swayamsevak Sangh (RSS) as Hinduism talked about taking everyone along! Gandhi said. The Congress has meanwhile released manifesto for Delhi polls promising to implement unemployment allowance of Rs 5,000-7,500 per month and cashback schemes for water and power consumers, if voted to power. Delhi Congress President Subhash Chopra said the party will provide free power up to 300 unit per month. The manifesto also committed to spend 25 per cent budget each year on fighting pollution and improving transport facilities. An unemployment allowance of Rs 5,000 for graduates and Rs 7,500 for post graduates per month will be provided under the Yuva Swabhiman Yojna, he said. The Congress will launch flagship cashback schemes for power and water supply to benefit consumers saving these resources. The party, if voted to power, will open 100 Indira Canteens to provide subsidised meals at Rs 15, Chopra said. The Congress will challenge the Citizenship Amendment Act (CAA) in the Supreme Court and demand the Centre to withdraw the law. The party will also not implement the National Register of Citizens (NRC) and the existing form of the National Population Register (NPR), if voted to power in Delhi. It is committed to oppose the three draconian measures in and outside Parliament, he said. 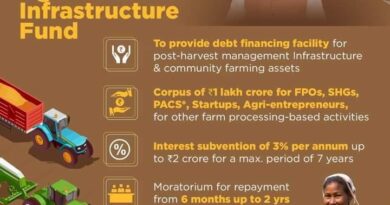 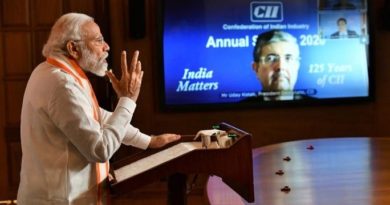 INDIA will definitely get back on the track of economic growth, says PM Narendra Modi 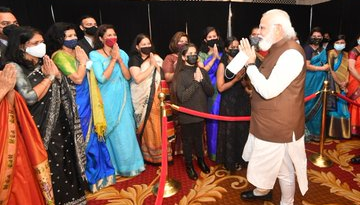 PM Modi Arrives In US On Crucial Visit