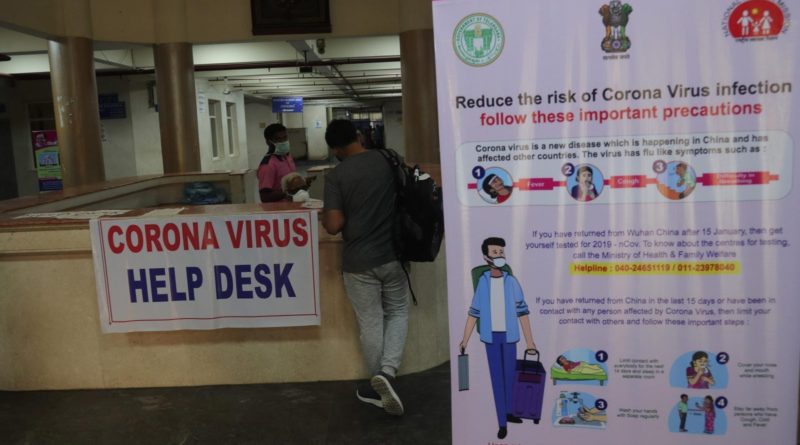 AS dreaded COVID -19 has affected people in 90 plus countries adversely impacting the macroeconomies, the Vienna headquartered World Health Organization urged governments and health officials to remain on their toes saying there is yet no deadline when they will feel relieved. Director-General of WHO Dr. Tedros Adhanom Ghebreyesus, said coronavirus crisis should be taken more seriously with medical workers openly pointing out lack of preparedness on the part of the concerned people in several nations. Bullish trend continued in stock exchanges. More drastic steps is called for to prevent contagion of the disease that has killed more than 3,300 people and infected nearly 100,000 in about 85 nations. Cases soared in Italy, France, Greece and Iran, while a cruise ship was held off the coast of California to test passengers showing symptoms of the disease — echoing a harrowing episode in Japan several weeks ago that saw hundreds infected on a luxury liner. WHO says the risk of spreading of the disease is “very high” all over the world. However, in India all the recorded cases are “imported cases”, that is the affected people came from outside and there has been no report as yet of spreading of the disease. The WHO has also issued a series of guidelines for the people to prevent the spreading of the disease saying that if a person is not staying in an area where the disease is spreading or not travelled to such an area, the risk factor is very low. The WHO guidelines said that a person should clean hands frequently with alcohol-based hand rub or soap to kill germs. The WHO advised maintenance of social distance, that is, maintaining at least one-meter distance from a person who is coughing or sneezing. The WHO advisory said that one should avoid touching eyes, nose and mouth as hands can pick up the virus and once contaminated, hands can transfer the virus to eyes, nose or mouth. “Make sure you, and the people around you, follow good respiratory hygiene. This means covering your mouth and nose with your bent elbow or tissue when you cough or sneeze. Then dispose of the used tissue immediately. Droplets spread virus. By following good respiratory hygiene, you protect the people around you from viruses such as cold, flu and COVID-19”, the WHO advisory added. The WHO also suggested that if anyone has fever and cough or having difficulty in breathing, a doctor should be consulted immediately. The epidemic has compelled Indian Prime Minister Narendra Modi to postpone his visit to attend India-European Union summit in Brussels and stay away from Holi celebrations. President of India Ram Nath Kovind and ruling BJP Ministers and leaders have also decided to skip the Holi festival, one of the most popular and scared event of Hindu faith as experts have advised crowed places and gathering of people may spread the germ of COVID-19. As trade and commerce, tourism sector remain most affected, The Vatican said Pope Francis may have to change his schedule, Bethlehem was placed under lockdown, and Saudi Arabia emptied Islam’s holiest site in Mecca to sterilise it.(edited by PK Chakravarty with courtesy to QUARTZ INDIA for the image) 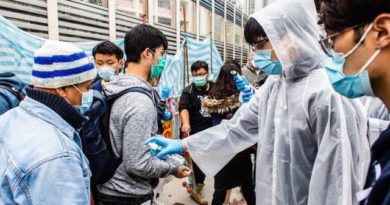 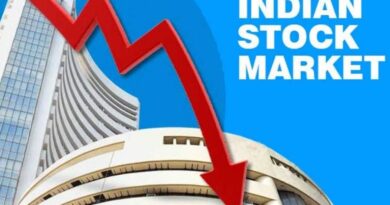