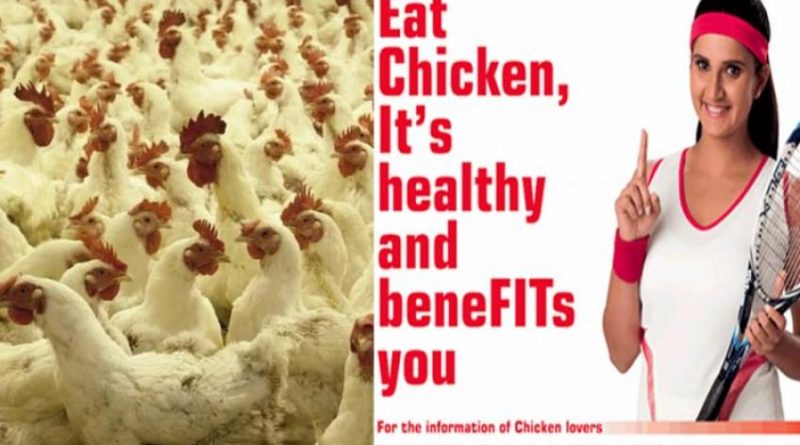 CENTRE For Science & Environment has welcomed Advertisement Standards Council of India’s view that the advertisement by All India Poultry Development and Services Private Limited is misleading and making false claim that   the poultry sector is not misusing antibiotics. It has also misused and misrepresented the results of a 2014 CSE study on antibiotic residues in chicken,ASCI says. The advertisement contravened the Code on “Truthful & Honest Representation” and directs the advertiser to withdraw or modify the advertisement by May 23, 2018.

“Mirza is a youth icon – she must recognize the public health threat that antibiotic misuse in food animals poses, and refrain from associating herself with such fabrications of the truth”: says CSE. The advertisement featuring  India’s tennis star Sania Mira is   misleading by facts, exaggeration and ambiguity as per the order .And hence,  CSE has once again urged Mirza to distance herself from the advertisement in the interest of public health. It may be noted that the All India Poultry Development and Services Private Limited (AIPDSPL) had issued an advertisement on February 27, 2018, on the front page of a leading national daily. The advertisement had completely misrepresented the ground reality by saying the poultry sector is not misusing antibiotics. It had also misused and misrepresented the results of a CSE study of 2014 on antibiotic residues in chicken. The Advertising Standards Council has directed AIPDSPL to withdraw or modify the advertisement by May 23, 2018. The complaint against the advertisement was filed by Humane Society International, India. The ASCI has decided that by mentioning the CSE study results, the advertisement contravened Chapter 1.3 of its code on “Truthful & Honest Representation”. “We are happy with the decision by ASCI. It reaffirms what we had categorically said that the advertisement was misleading the people of this country. It was wrong in telling that the poultry sector is not misusing antibiotics, which is absolutely different from the ground reality,” says Chandra Bhushan, deputy director general, CSE.In the wake of this decision, CSE has once again asked Mirza, who is also an icon for India’s young people, to disassociate herself from this misleading advertisement as indiscriminate antibiotic use adds to growing antibiotic resistance, which is a huge public health threat.“Earlier, we had written to Ms Mirza apprising her about the malpractice of antibiotic misuse in poultry sector and the libelous nature of this advertisement. As a responsible role model, we urged her to publicly disassociate herself from this advertisement. We once again ask her to consider doing so,” says Amit Khurana, senior programme manager, food safety and toxins, CSE.Asks the tennis star, once again, to publicly distance
herself from the advertisement.(image courtesy-tennisworldusa.org) 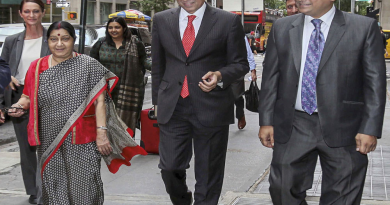 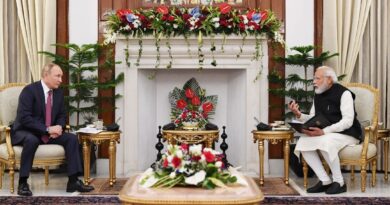 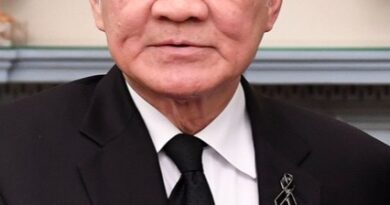