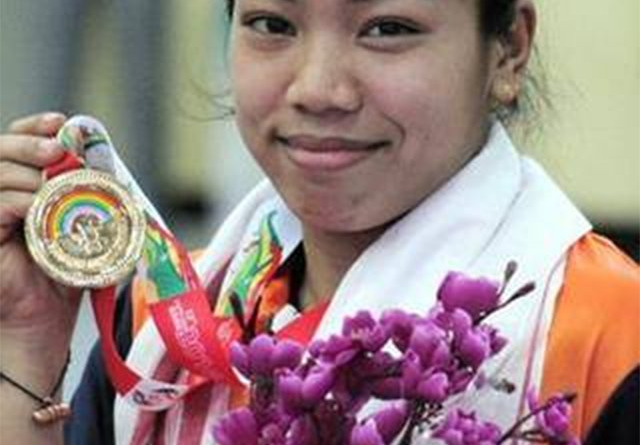 WORLD champion weightlifter Mirabai Chanu (48kg) has smashed records claiming first gold medal for India at the ongoing 21st Commonwealth Games in Australia. In a remarkable performance Chanu, 23 from Manipur, has smashed the Commonwealth and the Games record in snatch, pulling off clean lifts in all her three attempts (80kg, 84kg and 86kg).She then lifted more than double her body weight (103kg, 107kg and 110kg) in three successful attempts to claim the clean and jerk as well as the overall Games record. The showing helped her better the silver she had won in the 2014 Glasgow CWG.The Indian ended with a score of 196kg (86kg+110kg), earning a massive applause from the fans at the Carrara Sports and Leisure Centre. The 23-year-old’s previous best was a total lift of 194kg (snatch 85kg and 109kg in clean and jerk) achieved in the World Championships a few months ago. Her nearest but still a very distant rival, Amanda Braddock of Canada failed to complete a single lift in the clean and jerk after managing a best of 76kg in snatch. Earlier, P Guru Raja claimed a silver medal in the men’s 56kg event to open India’s medal account in the quadrennial extravaganza. Mirabai Chanu , it may be recalled ,had clinched gold medal at the World Weightlifting Championship, a first weightlifting gold for the country in more than two decades, after Karnam Malleswari’s 1995 gold. Chanu achieved this feat by lifting 85 kg in snatch and 109 kg in clean and jerk for a total of 194 kg in the women’s 48 kg category at the tournament in Anaheim, USA. Mirabai Chanu was born in Imphal East. Inspired by Kunjarani Devi, she began weightlifting in 2007.Widely considered as a successor to 2000 Olympic bronze medallist Karnam Malleswari, Chanu won gold in junior levels at South Asian Junior Games and 2011 International Youth Championship she had won  the Glasgow 2014 Commonwealth Games silver medal. 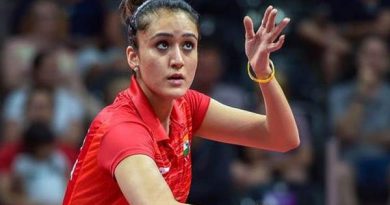 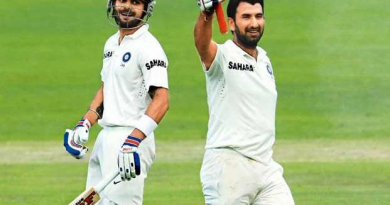 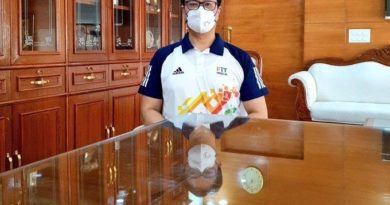