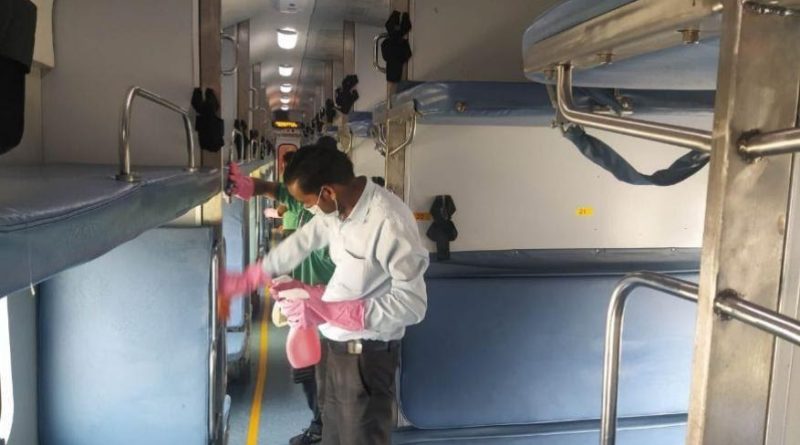 A couple was deboarded from a Delhi-bound Rajdhani from Bengaluru City train on Saturday, March 21 after co-passengers noticed a home quarantine seal on the husband’s hand, Railways have confirmed. Indian Railways have repeatedly urged the people to avoid non-essential travel for the safety of fellow citizens. It said the Delhi-based couple boarded the train at Secunderabad in Telangana on Saturday morning. When the train reached Kazipet in Telangana at 9:45 am a co-passenger noticed the quarantine mark on suspected coronavirus cases on the husband’s hand. The woman also had the home quarantine seal. Their co-passengers then informed the TTE on board the train. The train was detained and the couple was deboarded and hospitalised.  The coach was completely sanitised in Kazipet and was locked, officials said. The air conditioning was also switched off. The train left for its destination at 11.30 am It. Their Railways has reported two other incidents when people asked to remain in home quarantine were found travelling on trains. Of the total people detected in the two instances, 12 later tested positive for the novel. In another case, eight passengers who travelled on AP Sampark Kranti Express from Delhi to Ramagundam on March 13 tested positive for the virus on Friday. Meanwhile, in Delhi, the Chief Minister Arvind Kejriwal said it has not imposed in the lockdown in Union Territory bordering Haryana and Uttar Pradesh for now, but would have to do if the need arises in wake of the coronavirus pandemic. During his first-ever digital-only press conference, Kejriwal said restrictions due to COVID-19 were causing a terrible financial stress to the poor. Those receiving ration from fair-price shops would get 50 per cent extra for next month, and also doubled the pension for widows, differently-abled and elderly for this month. The government has also reduced the size of social, religious and political gatherings to not more than five persons. Kejriwal said only 50 per cent buses would ply on roads in Delhi during the ‘Janata curfew’ on Sunday. (image courtesy to Ajay Kumar of News 18) 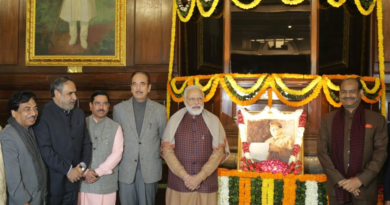 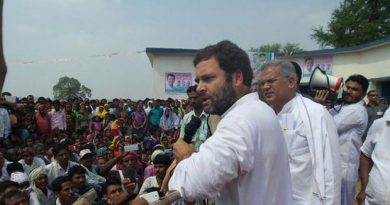 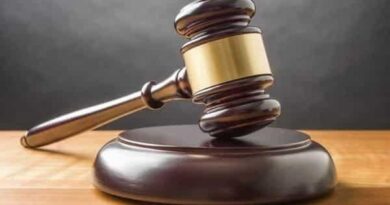