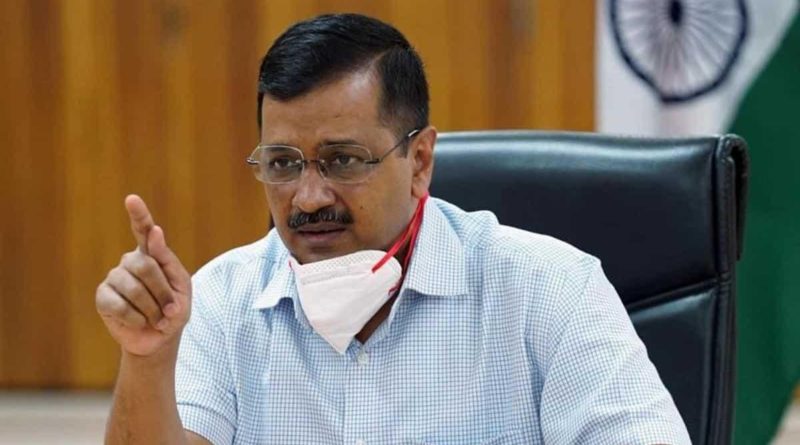 Delhi Chief Minister Arvind Kejriwal has said every Indian should abstain from politicising  Sino-India border conflict saying the country is engaged in fighting two wars against China, one at the border and another with coronavirus, which originated from the neighbouring country. He was however confident that India will win both the wars. There should be no politics by anyone in fighting these two wars. Kejriwal’s remarks come amid criticism of the Centre by the Congress over the situation in eastern Ladakh. Addressing an online media briefing, the Delhi chief minister said, “Twenty of our brave soldiers did not back down, we will also not retreat and win both wars against China. “Twenty Indian soldiers, including a colonel, were killed in a violent face-off with Chinese troops on June 15 in eastern Ladakh’s Galwan Valley.”Today, the country is fighting two wars against China – one against the virus that has come from China and the other on the border,” Kejriwal said. On one hand, all doctors and nurses of the country are fighting COVID-19, and on the other hand, soldiers are fighting wars on the border, he said. The entire country is standing with doctors and soldiers. We all have to fight these two wars together and there should be no politics and groupism in this,” the  CM said. Earlier in the day, senior Congress leader Manmohan Singh said Prime Minister Narendra Modi must be mindful of the implications of his words and cannot allow China to use them as a vindication of its position. Noting that disinformation is no substitute for diplomacy or decisive leadership, the former PM called upon Modi to ensure justice for soldiers who died defending India’s territorial integrity. (With inputs from The Pioneer) 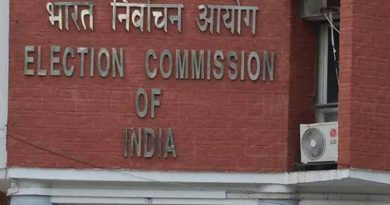 EC Is Batting For Disqualifican of Candidate For Giving False Declaration 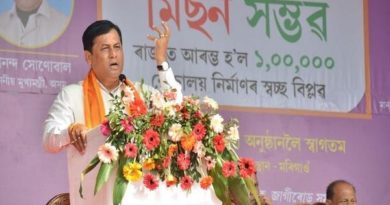 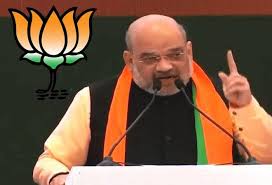