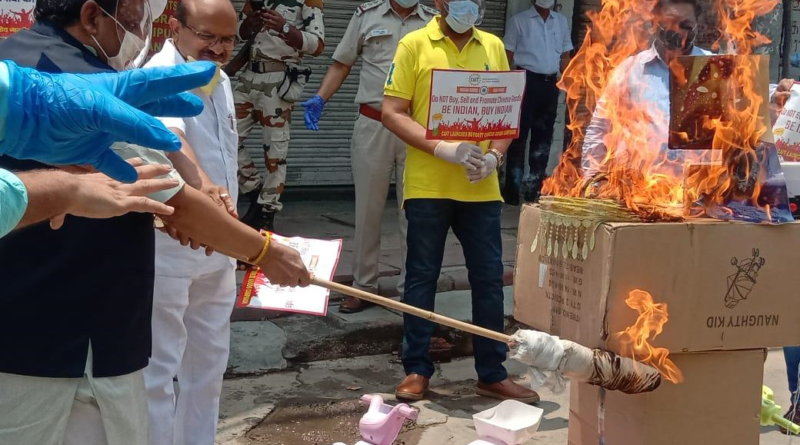 SEVERAL traders including Secretary-General of CAIT Praveen Khandelwal were arrested on Monday, June 22, for burning Chinese products at a public place in New Delhi violating prohibitory orders. Khandelwal later claimed in a statement that the agitation against Made in China products was conducted adhering to all lockdown norms including social distancing. Coming out of the Karol Bagh Police Station in Central Delhi after two hours, he said traders’ agitation against  Chinese neo-imperialism will continue. We remain firm NOT to sell Chinese products and motivate people about the harmful effects of such goods on our national economy amidst report that the NDA government is listing the unwanted goods being imported from China and how can their import be avoided under the ATMANIRBHAR doctrine. AFTER several years, CAIT will ensure the celebration of all fests including upcoming Rakhi Bandhan and Deepavali with made in India products, he said and complimented  Maharashtra  Chief Minister Uddhav Thackeray for cancelling the contract with three  Chinese companies valued at 5,000 crore INR  as per CAIT’s request. 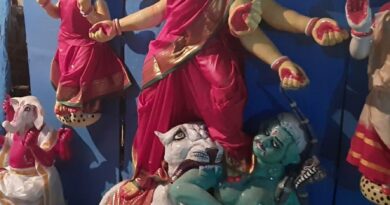 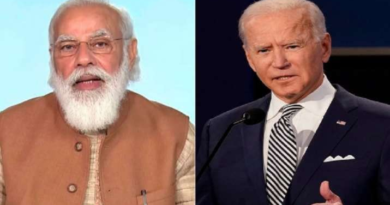 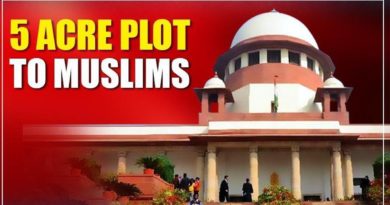