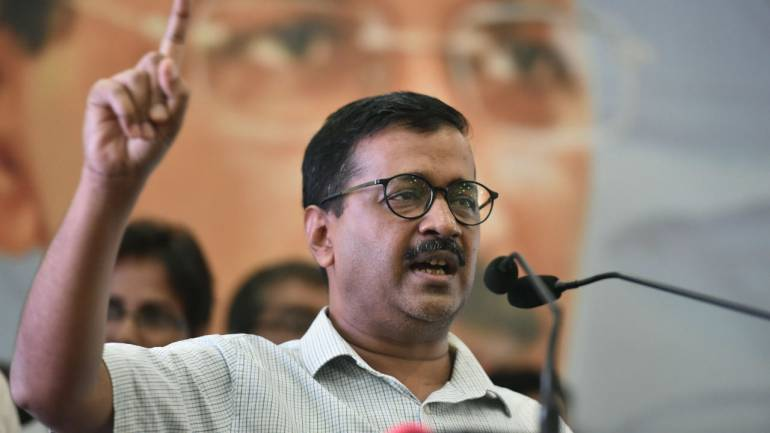 DELHI   Chief Minister Arvind Kejriwal has vowed that installation of CCTV cameras to ensure  security  to women and  others   cannot  be stopped. Tearing  into pieces  the Lieutenant Governor  appointed  Committee’s  recommendation   asking  the  Delhi government  to seek  The Delhi  Police ‘s  permission,  he asserted on Sunday that there  is no question of seeking  licence for the CCTV cameras. He will mention about it on the file related to CCTV on Monday in the interest of the common people. In democracy, public is supreme and hence, no permission of any kind is required as people themselves want such cameras to be installed. Speaking at Indira Gandhi Indoor Stadium on Sunday, he said that CCTV cameras will keep a check on illegal activities and will help reduce crime significantly against women in Delhi. Kejriwal said that the places for installation of CCTVs would be decided collectively by resident welfare associations, The Delhi Police and the company installing the cameras and no license is required for the same. He also said that anti- social elements would deter from committing crimes when they will be under CCTV watch.Women were present in quite large number to attend the conversation and dialogue regarding installation of CCTV. Kejriwal said women are concerned regarding their safety. Lieutenant Governor Anil Baijal, Chief Minister said  has created hurdle and roadblocks  for the  Delhi Government’s  long waited scheme about  installation of CCTV by forming a committee that recommended that license is required mandatorily for installing cameras. He said that   RWAs as well associations  of  markets are batting  for installation of CCTVs  to ensure safety of the residents  and the business people.  But the L-G has created obstacles in this regard for past three years. He alleged the BJP would extort money in lieu of granting license for installation of cameras through Police. Deputy Chief Minister Manish Sisodia said that it is the people who will decide the place of installation of CCTV.However; informed sources say the installation of CCTV cameras in public places is on the domain of the Delhi Police. The Delhi government has no say in the matter related to policing. The Delhi Police under the Union Home Ministry is yet to react to the CM’s green signal given to the concerned authorities for the installation of CCTV cameras without its nod.(image courtesy Moneycontrol) 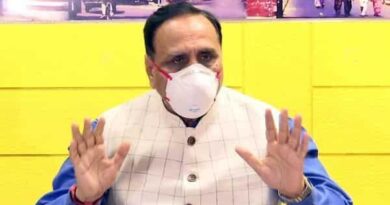 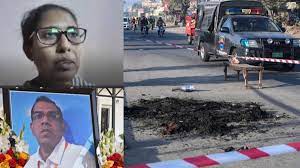 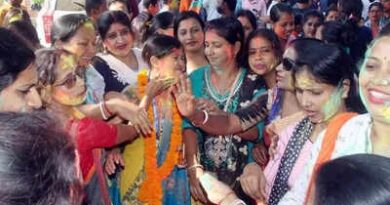