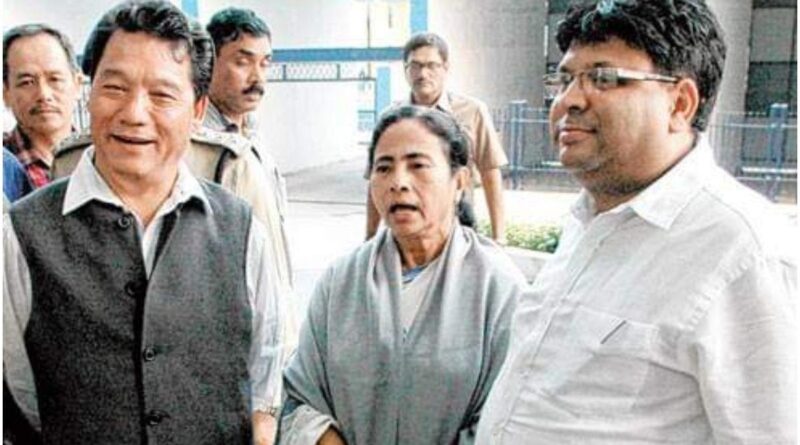 BENGAL Chief  Minister Mamata Banerjee is expected  to intervene following  reluctance of  several Gorkha leaders to shake hands with Bimal Gurung who recently pledged support to the ruling  TMC.  Gurung after hiding for three and a half years facing multiple and non-bailable charges under anti-terror law for the 2017 violent Gorkhaland agitation, has committed  loyalty to the TMC supremo denouncing  the BJP saying it has  betrayed him and the hill people. It is public knowledge that he was a trusted ally of  BJP  since 2009.With his support, the saffron party had won the lone Darjeeling Lok Sabha seat thrice pledging support to the long struggle for a separate  Bodoland. Now, Gurung and his supporters  are publicly  trying to help embattled Mamata Banerjee led government get elected again in the assembly elections about four months away. After treating Gurung as its eyes and ears of the Gorkha community, BJP has belatedly woken up to the reality that Darjeeling is an emotive issue for all Bengalis. If the party wants to win next elections to form government in the problem-ridden  India’s eastern state, they have to keep Gorkhaland issue on the backburner. Gurung’s former trusted comrade  Binoy Tamang has gone public saying he and his supporters are unwilling to welcome  Gurung to  the hills. He  along with Anit Thapa at a rally on Sunday at Sukna  said there can be bloodshed if the state government tries to ‘’appease both factions of the GJM’’. Gurung cannot go on using Gorkha people as they have seen through his game plane, he added. Anit Thapa, heading the Board of Administrators for  Gorkhaland Territorial Administration (GTA)  courtesy Chief Minister Mamata Banerjee warned saying “We have full faith in the Chief Minister but I request the state government NOT  to keep two khukris, traditional Gorkha knife, in one sheath to avoid bloodshed ‘’obviously creating another problem for the TMC supremo ahead of her North Bengal tour. BJP  is in a dilemma having no option but to   watch the developments in the picturesque hills . Image courtesy to The Statesman. edited by PK Chakravarty 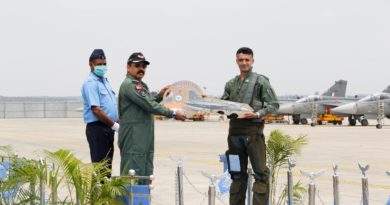 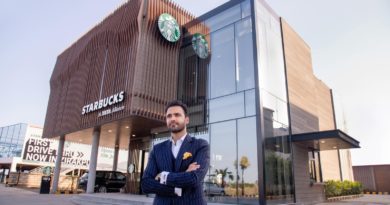 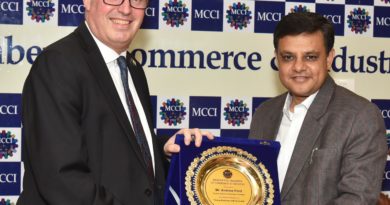