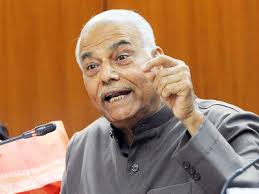 YASHWANT Sinha, IAS Officer turned politico , former  Minister for Finance and External Affairs in the Atal Behari Vajpayee led NDA government from 1998-2004, has quit BJP saying the democracy is facing crisis. Patna born 80 year –old Sinha, an outspoken critic of Prime Minister Narendra Modi from the day former one, says at the historic city of Bihar, that he was quitting the party. The veteran leader blamed the condition of the party to be the reason behind his decision saying “I am quitting the BJP because of the party’s condition. As you have already seen the recent Parliament session – it was the shortest session in the history.””Today, I am ending all ties with the BJP… I am taking Sanyas (retirement) from any kind of party politics”, Yashwant Sinha announced during a meeting of his organization Rashtra Manch .Some  Congress, Lalu Yadav’s Rashtriya Janata Dal leaders  and BJP lawmaker representing  Patna Saheeb Shatrughan Sinha were among those present at the meet. His son Jayant Sinha, a consultant and investor, won the 2014 elections from Jharkhand‘s Hazaribagh constituency which his father had represented for BJP for several years. Jayant Sinha Minister of State for Civil Aviation in Narendra Modi’s cabinet.Yashwant Sinha, who had quit IAS after serving it for 24 years, was Minister for Finance from November 1990 to June 1991 in Chandra Shekhar’s Cabinet and later he became National Spokesman for BJP.

After Prime Minister Narendra Modi-led NDA  came to power with a thumping majority in 2014, Yashwant Sinha was marginalised along with Lal Krishna  Advani.They had opposed projecting Modi as BJP’s prime ministerial face.In February, Yashwant Sinha had claimed that he would not leave the BJP but the party could throw him out if it so wanted because of his criticisms. He had also accused the Modi-government of not fulfilling the promises it had made ahead of the 2014 general elections. 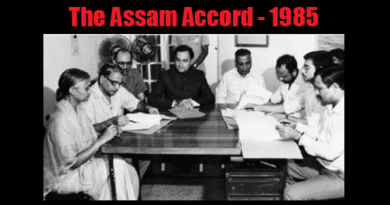 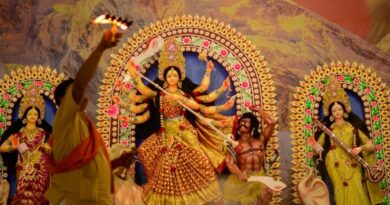 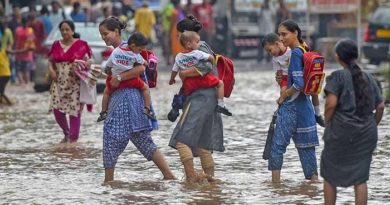