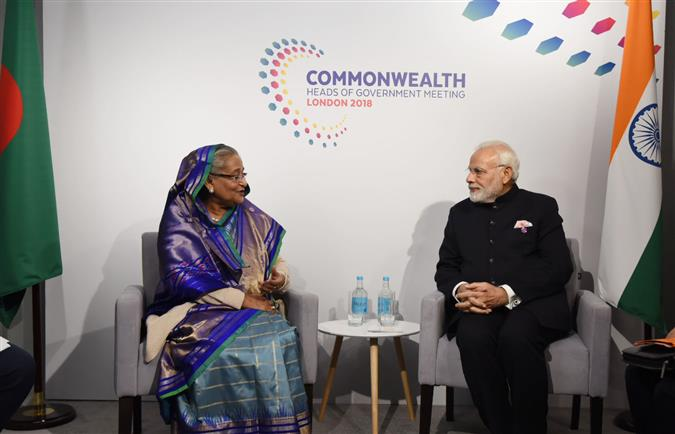 INDIA’s External Affairs Ministry has confirmed that there was no meet between Prime Minister Narendra Modi and his Pakistani counterpart Shahid Khaqan Abbasi who were among the 51 leaders representing their nations at the Commonwealth Heads of Government Meeting (CHOGM) on Thursday. Nor was such a meeting is planned for Friday, the Spokesman for the MEA Ravish Kumar told media persons. Earlier, the MEA had said last week that Modi was unlikely to have bilateral talks with the Pakistani premier at the summit.”No meeting took place with the Pakistani prime minister. There is no plan to have any (meeting),”Raveesh Kumar was answering a query .The prime ministers of India and Pakistan last met in December 2015, when Modi, in an unplanned visit, landed in Lahore on his way back from Afghanistan and attended then Pakistan premier Nawaz Sharif’s granddaughter’s wedding. Modi had bilateral meeting with his Bangladesh counterpart Sheikh Hasina and other PMs on the sidelines of CHOGM held every two years. Meanwhile, Queen Elizabeth 11, stated to be the longest ever British monarch, appealed to the Commonwealth Leaders to appoint Prince Charles as her successor. The 91-year-old Queen heads the Commonwealth, a grouping of 51 nations, who were under British rule  .She sincerely hopes Prince Charles will take over the assignment of opening the Commonwealth one day ending the speculation over her successor. Prince Charles, 69, is designated as the Prince of Wales is stated to be the heir apparent to the British throne as the eldest child of the incumbent Queen.He is Duke of Cornwall and Duke of Rothesay and is the oldest and longest-serving heir apparent in British history. 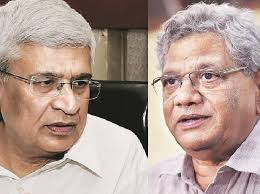 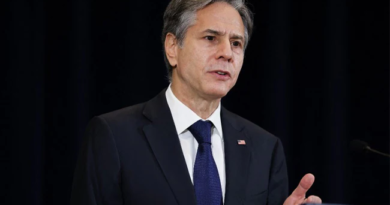 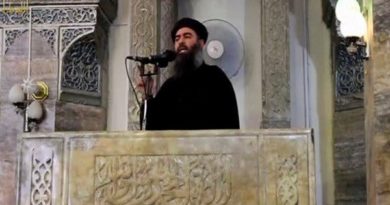