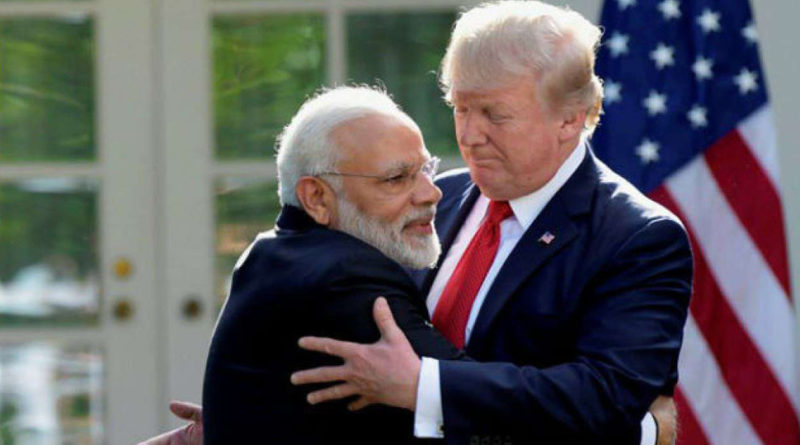 SEVERAL Congress leaders including senior Democratic Congressman Steny Hoyer besides POTUS Donald Trump will be present at the Howdy Modi event at Houston on September 22 to felicitate Prime Minister Narendra Modi. The one-of-its kind mega event will see the participation of a large number of elected officials, including senators, congressmen, governors, judges, as well as business leaders. Prime Minister Modi and President Trump would be addressing “Howdy, Modi!” event where a record audience of over 50,000 people have already registered. “The Majority Leader of the House, Hoyer, the second highest-ranking Democrat, is also going to address the gathering,” Harsh Vardhan Shringla, Indian Ambassador to the US, confirmed to PTI about participation of the Democratic leader at the mega  event. House Speaker Nancy Pelosi, who is a friend of Prime Minister Modi, too, had shown interest in attending the rally. Unfortunately, she will not be able to attend it   because of her prior family commitment. Pelosi had attended Modi’s last major public address in the US in San Jose in 2015. Shringla says the decision about   participation of Hoyer to be present at the rally reflects the strong bipartisan support for the relationship between two countries. After the civil nuclear deal under the Bush administration, India-US relationship has enjoyed a strong bipartisan support under the successive administrations.  “This illustrates the strong bonds of friendship and excellent people to people contacts between two countries,” Shringla said. The White House on Sunday announced that President Donald Trump would join Prime Minister Modi at the Houston rally. “The two leaders addressing the event sets a bold precedent which is unconventional and unique,” Shringla said. PM Modi has, meanwhile, sought ideas from the people for his speech at Houston .Share your ideas for my address. I would refer to some of them during my remarks,” he tweeted. Modi urged the people to express their thoughts Incidentally, Houston is known for being one of the most diverse places to live in Texas. It is noted for Space and Science, sports and arts as well as foods of various variety. 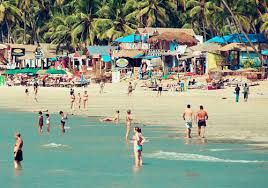 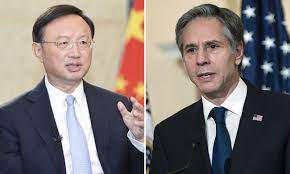 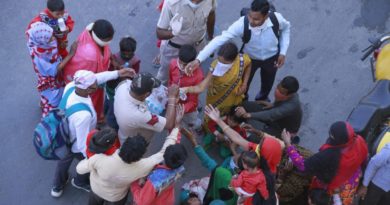