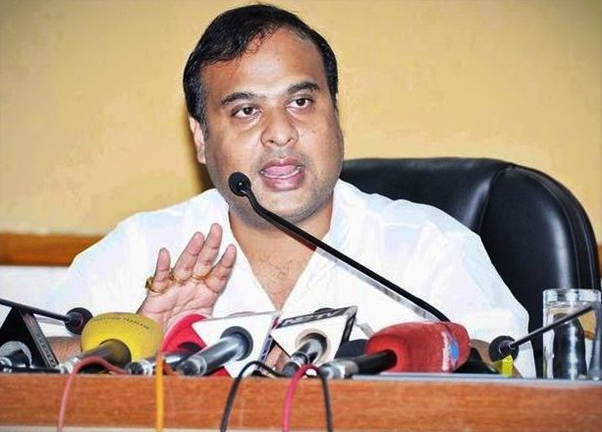 High-profile NE leader  Himanta Biswa Sarma headed Council of Ministers was sworn in on Monday, May 10 by Governor Jagdish Mukhi ending speculation about the state’s chief ministership. Dr Sarma, the senior-most lawmaker from Jalukbari, a segment of Guwahati Lok Sabha constituency, has taken over as Assam Chief Minister at the age of 52. He was a student leader like his predecessor  Sarbananda Sonowal. He was part of the Congress-led Assam Government until switched over to the surging Bharatiya  Janata Party in the populous north-eastern state. In the first-ever BJP government, he was designated as Deputy CM with finance and health portfolios. He has endeared himself to the people by leading the Covid fight from the front and that was one of the key reasons why the party’s central leadership preferred him over ever-smiling and achiever Sarbananda Sonowal born in Dibrugarh 59 years ago. Sarma has become NDA’s pointsman in the northeast after successfully allaying misconceptions among the tribal communities about NDA. Sonowal, former Union Minister for Sports, has also left his footprint in the state’s administrative spheres by keeping himself away from major controversy. Sonowal has an unblemished track record. ‘’For over a decade, Dr Himanta Biswa Sarma has been the bridesmaid not the bride. First, it was to Tarun Gogoi and then to Sarbananda Sonowal, he has been the bridesmaid, doing everything from running the election, funding it, canvassing it yet the post of the Chief Minister was always out of the bound.’’ as Pratidin says. The Guwahati-born politico, a Cottonian, obtained an alumnus of Law College at  Guwahati, received a Ph.D. degree from Gauhati University in Law. He practiced law at Gauhati High Court from 1996 to 2001. Sarma married Riniki Bhuyan Sarma in 2001, with whom he has a son -Nandil Biswa Sarma and a daughter-Sukanya Sarma.  Despite a busy schedule, Himanta Biswa Sarma takes interest in sports. Dr Sarma was unanimously elected  President of the Badminton Association of India in 2017. He is also the president of the Assam Badminton Association. He was appointed as president of the Assam Cricket Association. Dr Sarma was also the longest-serving vice president of the association from 2002 to 2016. 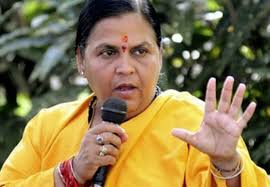 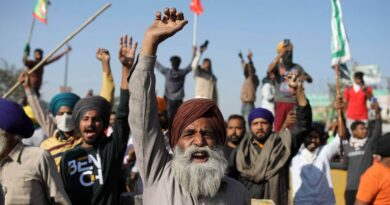 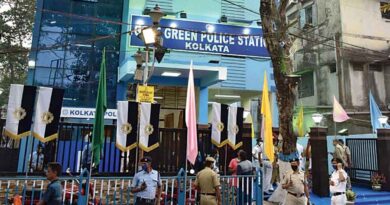 Kolkata, ‘City of Joy’ gets a New Police Station