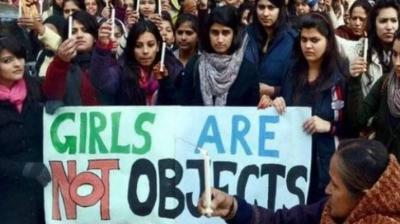 THE Union Cabinet headed by Prime Minister Narendra Modi has unanimously approved an ordinance to allow courts to award death penalty to those convicted of raping children up to 12 years of age amending the Indian Penal Code (IPC), the Evidence Act, the Code of Criminal Procedure (CrPC) and the Protection of Children from Sexual Offences (POCSO) Act. For rape of a girl under 12 years, the minimum punishment will be for 20 years ‘imprisonment which can be increased to imprisonment for life or death penalty. The minimum punishment for rape will now be life imprisonment as opposed to rigorous imprisonment of 7-10 years in the past. For criminally assaulting a girl under 16 years, minimum punishment has been increased from 10 years to 20 years, extendable to imprisonment for rest of life, which shall mean imprisonment till that person’s natural life as per the Ordinance .Time limit has been put on investigation as well as completion of trial of all cases of rape has been prescribed. These should be mandatorily completed within two months. According to the source, a maximum period of six months is prescribed for disposal of appeals in all rape cases. There will be no provision for anticipatory bail for a person accused of rape or gang rape of a girl less than 16 years. It has also been provided that court has to give notice of 15 days to public prosecutor and the representative of the victim before deciding bail applications in case of rape of a girl fewer than 16 years of age.​In order to give effect to the legal provisions and to improve the capacity of criminal justice system to deal with rape cases, Cabinet have approved measures which such as Strengthening the courts and prosecution. New Fast Track Courts will be set up in consultation with states, Union Territories, and High Courts. Posts of public prosecutors and related infrastructure in consultation with states/UTs will also be created besides Special forensic kits for rape cases. Dedicated manpower will be provided for investigation into rape cases in a time bound manner. Setting up special forensic labs in each state/UT exclusively for rape cases will also ensured. National Crime Records Bureau will maintain a national database and profile of sexual offenders. This data will be regularly shared with States/UTs for tracking, monitoring and investigation, including verification of antecedents by police.“An ordinance today is the best way to deal with the issue. An amendment bill will have to wait (till July) when the Monsoon Session of Parliament commences,” a law ministry official said.  The decision by the Modi cabinet comes against the backdrop of the rape and murder of an eight-year-old in Jammu and Kashmir’s Kathua district and the alleged rape of a minor in Unnao by a BJP MLA angering nationwide agitation. An eight-year-old from Bakarwal community in Kathua district was allegedly sedated, held captive, gang raped and murdered in January this year. 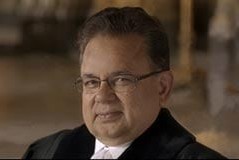 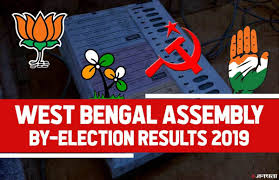 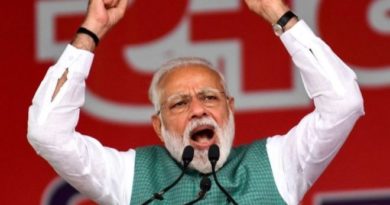