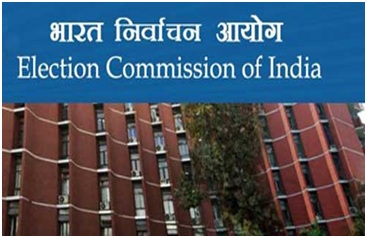 ELECTION Commission of India has deployed seven companies of central paramilitary forces in districts of West Bengal ahead of the seven-phase Lok Sabha elections beginning April 11 for 42 seats. There is  a total of  223 states in the eastern state inhabited by  an estimated 91 million people. Three more companies will also move in for deployment in South 24-Parganas district and Kolkata, Additional Chief Electoral Officer Sanjay Basu said.The seven companies have been deployed in the districts of North Dinajpur.Out, Malda, Murshidabad, Birbhum, East Mindapore, West Mindapore and North 24-Parganas.Personnel of these 10 companies of the BSF would carry out route marches in “certain vulnerable pockets” to instil confidence among the voters. However, the number of vulnerable pockets which are decided on several factors including past incidents of violence, is still being assessed, Basu said. State Chief Electoral Officer Aariz Aftab and State Government officials on March 15 reviewed poll preparedness through video conference. The EC has already completed checking of EVMs in 11 out of 23 districts in the State; Basu said adding that the availability of the polling personnel was sufficient. Deputy Election Commissioner Sudeep Jain will meet representatives of all recognised political parties of the state on Saturday.Jain will also hold a meeting with district election officers, superintendents of police and police commissioners to review the poll-preparedness. He will also meet other Central Government officials for election purpose. Basu said the EC’s ‘cVIGIL’ app, through which voters can lodge any poll-related complaints to the EC, has so far registered 510 complaints of violation of model code of conduct in the state and they were being looked into. The complaints received from the portals of the ECI and Citizens at National Grievance Services (NGS) are 184 and 232 respectively and they were mainly on defacement issues.”Most of these complaints are resolved,” Basu said.If delegation of BJP including Defence Minister Nirmala Sitharaman and Law & Justice Minister Ravi Shankar Prasad last week met Chief Election Commissioner Sunil Arora and urged the ECI to take special measures for ensuring free and fair poll in West Bengal. 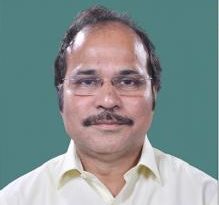 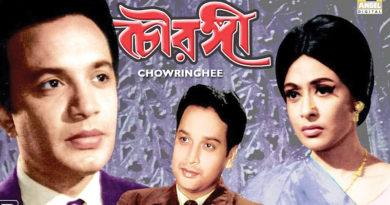