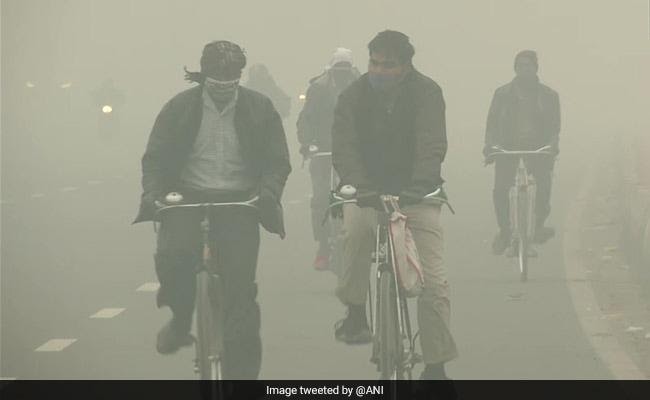 New analysis of winter air pollution (till January 11, 2021) in the cities of Indo-Gangetic Plains (IGP), carried out by Centre for Science and Environment (CSE), shows how clean air gains of the lockdown and monsoon periods have been lost with the reopening of the economy and the hostile winter weather.

Interestingly, says the analysis, the rise in pollution levels has also been synchronized across the region with varying patterns.

While this was expected, the analysis of real-time data from monitoring stations outside the National Capital Region (NCR) in the larger Indo-Gangetic Plains shows newer patterns in winter pollution this year. Even though trapping of winter pollution in the IGP is high compared to other regions, it was not as high as that in the NCR – at the same time, it was alarmingly high and synchronized despite the large distances involved. This is the challenge of this landlocked region.

This analysis is part of CSE’s air quality tracker initiative to get a deeper view of the changing patterns of air quality trends in the country. Says Anumita Roychowdhury, CSE’s executive director in charge of research and advocacy: “This brings out the impact of the extraordinary disruption that 2020has caused. Despite the dramatic reduction in air pollution during the lockdown, pollution has bounced back across the region post-lockdown unmasking the high impacts of local and regional pollution with some variation in the pattern. This demands quicker regional reforms and action to curb pollution from vehicles, industry, power plants and waste burning to further bend the air pollution curve on a regional scale.”

Higher PM2.5 levels is a typical and predictable winter trend when continuous emissions from local sources including vehicles, industry, construction, and episodic pollution from biomass burning get trapped due to meteorological changes. Avikal Somvanshi, programme manager in CSE’s Urban Lab team of the Sustainable Cities programme, says: “This year, this trend has set in almost two weeks earlier in the season. There is a clear difference in the winter pollution pattern between IGP regions north and south of the NCR. Even though the average level of PM2.5 for the summer and monsoon months in 2020 is considerably lower than the previous year’s due to the summer lockdown, the PM2.5 levels this winter have risen beyond the 2019 levels in almost all monitored cities in Punjab and Haryana (regions north of the NCR).”

Somvanshi adds: “Cities in central and eastern UP and Bihar (regions south of the NCR) also show high winter pollution, but the levels are similar or lower compared to 2019.Combination of the reopening of the economy and changing meteorology is responsible for high winter pollution, but this regional variation calls for a more nuanced and robust pollution control strategy. The region cannot rely only on action being taken in Delhi-NCR. This demands speed and scale of action. The analysis is based on publicly available granular real-time data (15-minute averages) from the Central Pollution Control Board’s (CPCB) official online portal, the Central Control Room for Air Quality Management. Twenty-six cities –Amritsar, Bhatinda, Jalandhar, Khanna, Ludhiana, Mandi Gobindgarh, Patiala, Rupnagar, Chandigarh, Ambala, Fatehabad, Hisar, Kaithal, Kurukshetra, Panchkula, Sirsa, Yamuna Nagar, Agra, Kanpur, Moradabad, Varanasi, Lucknow, Patna, Gaya, Muzaffarpur and Hajipur have been selected for this analysis because real-time data is available for these cities. Analysis has been done of the data recorded by six air quality monitoring stations in Patna, five in Lucknow, two in Gaya and Muzaffarpur each, and one station each in the rest of the cities under the Continuous Ambient Air Quality Monitoring System (CAAQMS) of the CPCB. Weather data for Amritsar, Ambala, Chandigarh, Lucknow, and Patna has been sourced from the weather stations of Indian Meteorological Department (IMD) located at the airports in each city. 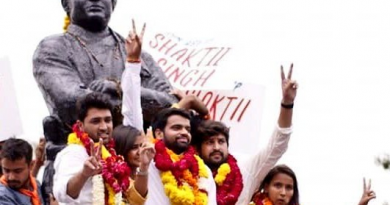 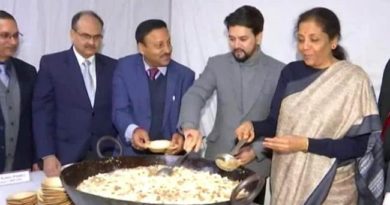 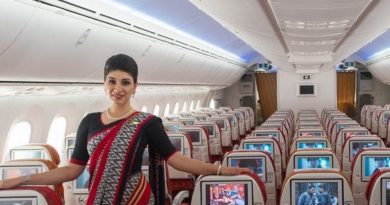