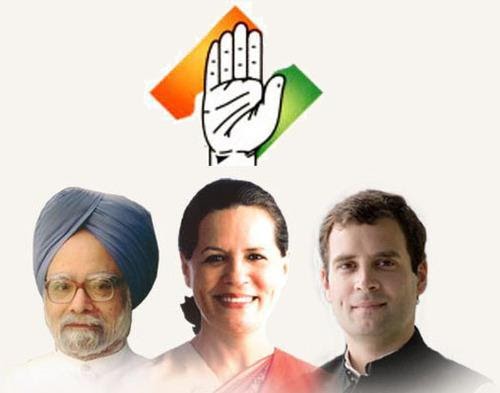 INDIA ‘s oldest political party allegedly having close relations with China, has demanded a virtual  Parliament  Session to discuss the Indo-China face-off, COVID-19 pandemic and the fuel price hike. AICC spokesperson Pawan Khera said, “There should be a virtual session to discuss important issues’’. During the 1962 War with China, then BJP leader Atal Bihari Vajpayee had demanded a session to discuss the grave situation and the then Prime Minister accepted it” He said even the parliamentary committees should meet to discuss and raise questions as to why parliament remained stalled. The Congress said that Vajpayee even led a protest on the issue in 1962. The presiding officers of both the Houses of Parliament should prevail upon the government and shouldn’t try to subvert Parliament ” said Manish Tewari while pleading for parliament session. “It is extremely unfortunate and we say it with great regret that while you can have Russia, India, China trilateral summits virtually, while the G-20 can be held virtually and all party meeting on China can be held virtually, this Government has walked the extra mile to hide behind the rules, to escape parliamentary oversight.’’, the former UPA era  Minister said.

Congress leader from West Bengal  Adhir Ranjan Chowdhury has meanwhile said India should force China back by all means as its arsenal is not meant for “hatching eggs”.

Several Congress leaders, including ex-Finance Minister P Chidambaram, also spoke out on the issue. Chidambaram termed as “extraordinary demand” the assertion of China’s Foreign Ministry and PLA as they again laid claim to the entire Galwan Valley and demanded that India vacate the area. 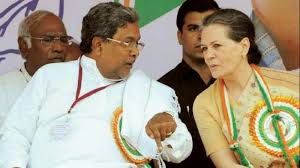 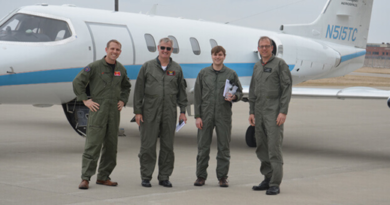 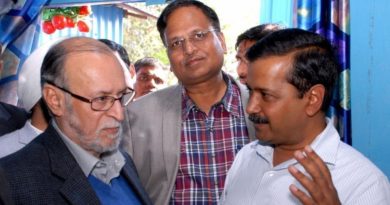 SHOPS selling essential commodities will be functional in Delhi for 24 hours: drive against lockdown violators continues