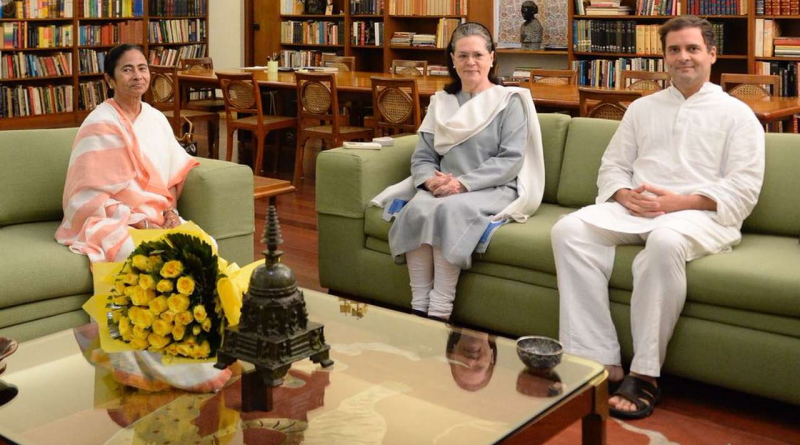 A Youth Assam leader has lodged a complaint with the Police against West Bengal Chief Minister Mamata Banerjee for her reported provocative remarks on Assam’s National Register of Citizens (NRC) draft being finalised under the supervision of The Supreme Court of India.

Sudipta Hazarika, general secretary of the Central Committee of the Asom Jatiyatabadi Yuba Parishad, on Monday  filed the complaint at the North Lakhimpur Sadar Police Station related  to her observation made in Kolkata and then in Delhi that  the NRC could lead to a “bloodbath and a civil war in the country”, the Police said.”Going against the Supreme Court’s directive Mamata Banerjee is making all efforts to halt the NRC process by meeting the Union Home Minister. There is apprehension that an uncalled for situation may be created anytime. Therefore I appeal to you (officer-in-charge) to file a case against Mamata Banerjee and take necessary action,” Hazarika said in the complaint. The police are yet to file an FIR. The much-anticipated second draft of the NRC, the first ever document to identify genuine India citizens to safeguard the socio-cultural heritage Assamese people was published on Monday and excluding 40 lakh people. Those excluded from the draft NRC will be given an opportunity to represent their cases with documents. Meanwhile in Delhi, Mamata Banerjee, who is also supremo of the ruling TMC  in Bangla Pradesh, met UP Chairperson Sonia Gandhi, AICC President Rahul Gandhi, NCP chief Sharad Pawar  and several  other opposition leaders urging them to unitedly fight the BJP in the 2019 Lok Sabha elections. She also invited them to attend the rally to be held for launching the Third Front in Kolkata in January. She called on Home Minister Rajnath Singh and BJP veteran Lal Krishna Advani who was actively involved in the anti- foreigners’ movement culminating in signing the Tripartite Assam Accord by the Centre, Assam Government and the AASU in 1985.Under the accord, the NRC for Assam would be updated. While the Central government was headed by Rahul Gandhi, Assam Government was headed by veteran Congress leader Hiteshwar Saikia. (image courtesy DNA) 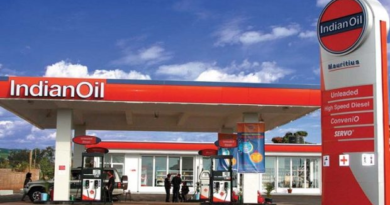 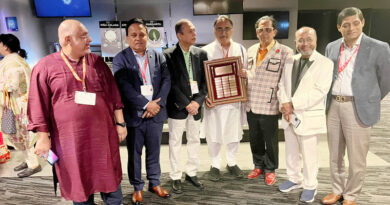