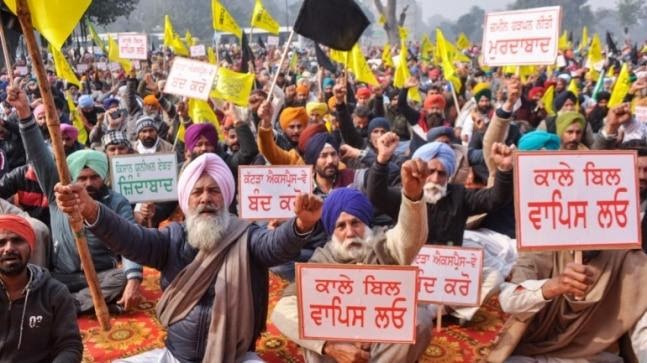 After the 9th round of talks with the protesting farmers,  Agriculture Minister Narendra Singh Tomar says “next round of talks with farmers will be held January  19.  Government is concerned about farmers protesting in this cold, wants to reach a solution through talks.” “Today’s talks with farmers unions were not decisive. We will hold talks again on January 19” , said Tomar who along with Commerce & Railways Minister Piyush Goyal represented the government at the talks on the three farm laws several Kisans unions are opposing. It was the first meet between the two sides after the Supreme Court of India has constituted a committee to ascertain their views on the farm laws and convey them to India’s apex court. The government, he added. The government will present its side on the agri laws to the SC appointed panel when asked to, Tomar added. The protesting farmers have decided to boycott the committee saying its members supported the laws. Thousands of farmers have been camping at various Delhi borders, demanding repeal of the farm laws and a legal guarantee for a minimum support price (MSP) crop procurement system.

While the farmers have remained adamant on their demands, the government has held its ground. During the meeting on Friday, January 15, the farmer unions continued to press for the repeal of the farm laws,  Union minister Narendra Singh Tomar told the farmers during the meeting that while the government has accepted most of their demands, it is the farmers who are stuck and are not moving ahead to break the deadlock between the two over farm laws. Narendra Singh Tomar said, “I did not want to say it but the farmers have been telling media persons that we are firm on-farm laws but we have accepted most of your demands but the farmers are stuck on their stand. Meanwhile, in Delhi Congress leaders Rahul Gandhi, Priyanka Gandhi and other leaders protested to pledge to the agitating farmers. Rahul Gandhi said farmers have been protesting peacefully for 50+ days in the bitter cold, 60+ farmers have lost their lives in this time. BJP not only refuses to listen to them; Prime Minister Narendra Modi hasn’t even expressed a word of empathy with their tragic deaths, Rahul Gandhi said. 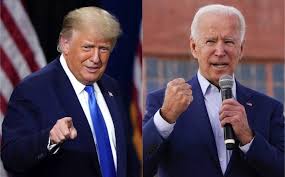 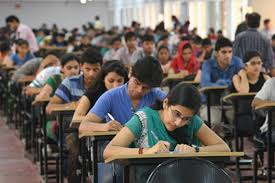 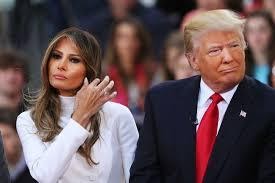