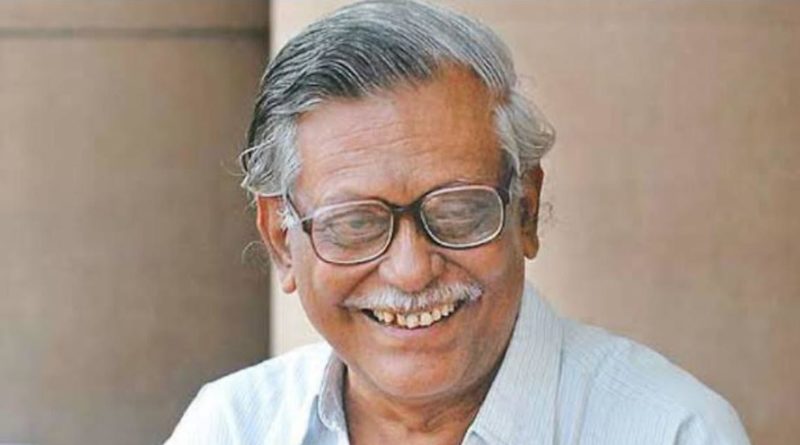 Vice President M Venkaiah Naidu, Prime Minister Narendra Modi, West Bengal Chief Minister Mamata Banerjee and leaders of various political parties have   mourned the passing away of veteran trade union and   Communist leader Gurudas Dasgupta after prolonged illness at his South Kolkata residence on Thursday, October 31, three days before his next birth day. He was 83 and is survived by his wife Jayashri Dasgupta and a daughter. Dasgupta, basically a trade unionist   based in Bengal, was also a parliamentarian. He was last  elected from Panshkura and Ghatal constituencies of West Mindapore, died of heart attack at 6 am IST, says  Bengal CPI secretary Swapan Banerjee. He was suffering from lung cancer for quite some time. Though he continued to be a member of the CPI national executive council he had relinquished all other party posts on account of his failing health Banerjee said. Dasgupta was a contemporary of articulate Left leaders like Indrajit Gupta, Somnath Chatterjee, Basudeb Acharya and Abani Roy and was one of the tallest Left leaders. Expressing his condolence, Prime Minister Narendra Modi said, “Shri Gurudas Dasgupta Ji was one of the most committed and articulate proponents of his ideology. He was a strong voice in Parliament, whose interventions were keenly heard across the political spectrum. Saddened by his passing away. May his soul rest in peace.”Vice President Naidu said in his condolence message that Dasgupta was an able parliamentarian. “My heartfelt condolences to bereaved family members, friend and well wishers,” he added. Bengal Chief Minister Mamata Banerjee said, “Saddened at the passing away of CPI leader Gurudas Dasguptaji.” He will be remembered for his contribution to the nation as a parliamentarian and trade union leader, she added. Considered as doyen of trade union movement in India, Dasgupta almost single-handedly, transformed All India Trade Union Congress, the trade union affiliated to CPI into a major force post CPI split into CPI(M) and CPI.Born on  3 November 1936  in Barisal  now in   Bangladesh, Dasgupta  has authored The Securities Scandal: A Report to the Nation. Dasgupta remained in Communist Party of India following split in Communist Party of India. Dasgupta worked as a parliamentarian for 25 years. He became a member of the Rajya Sabha in 1985. Later also, he got elected as Rajya Sabha member for two terms in 1988 and 1994. He was elected General Secretary of the All India Trade Union Congress (AITUC) in 2001. In 2004, he was elected to the 14th Lok Sabha from Panskura I and in 2009; he was elected to the 15th Lok Sabha from Ghatal. He was a member of Joint Parliamentary Committee on Harshad Mehta scam and on 2G spectrum case. He had accused Prime Minister Manmohan Singh of “dereliction of duty”, alleging that Dr MMS was fully aware of irregularities in dispensing of telecom licences. He cited a note from then Cabinet Secretary stating the value of licences of spectrum should be increased, says Wikipedia (edited by PK Chakravarty) 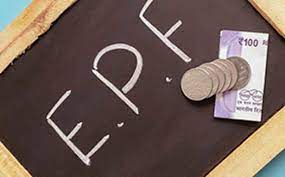 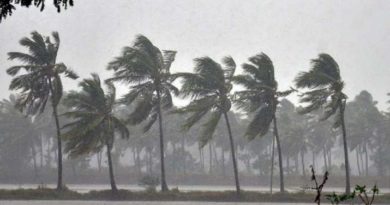