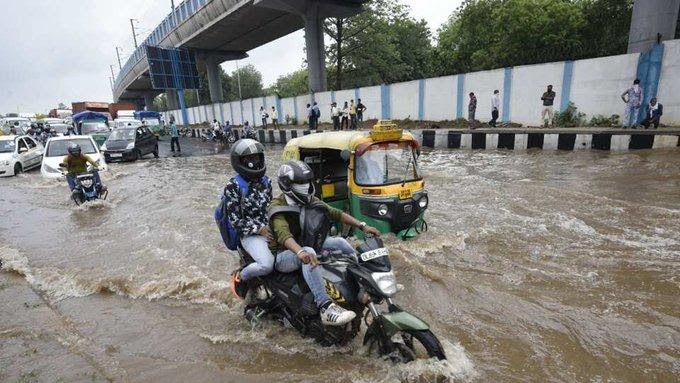 NORMAL in Delhi and some parts of  NCR was disrupted on Wednesday due to heavy rains causing water-logging and disruption of traffic movement at several places, officials said.  The Delhi Police posted alerts on Twitter to inform commuters about traffic movement in the national capital.”Traffic from Ring Road to Bhairo Marg is closed due to water logging near the WHO building. Use DND and Barapula to go to the ashram,” it tweeted. “Traffic is affected on Girdhari Lal Marg, Guru Ravidass Marg, Under Mayapuri Flyover, Under Prahlad Pur Flyover, from Dhaulakuan to Gurugram, Narayana to Loha Mandi, Metal Forging to Maya Puri, & Mahipal Pur due to waterlogging,” the Delhi Traffic Police said in another tweet. Traffic was briefly affected near the Minto Bridge area here due to water-logging, it said. Several people also took to the micro-blogging site to share about the traffic situation in the city. India Meteorological Department had predicted heavy rain in the national capital and Haryana today.”Thunderstorm with moderate to heavy intensity rain would occur over and adjoining areas of most places of entire Delhi, Hissar, Hansi, Bhiwani, Jind, Meham, Kaithal, Gohana, Gannaur, Sonipat, Bagpat, Meerut, Mahendergarh, Kosli, Farukhnagar, Shamli, Gurugram, Panipat, Rohtak, Jhajjar, Karnal, Kurukshetra during next 2 hrs,” the IMD  tweeted. Image courtesy :HT 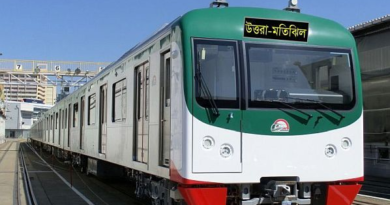 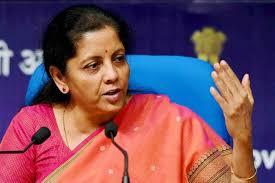 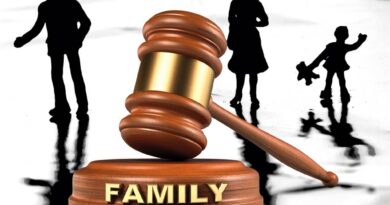