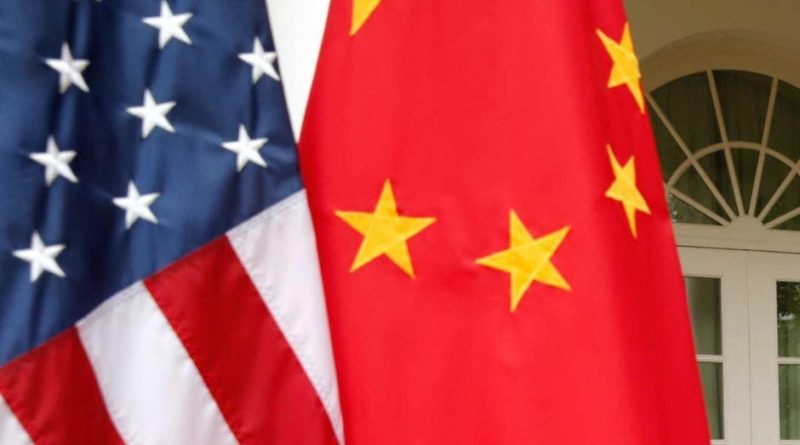 WITH worsening relations between the United States and China ,Trump administration has asked Beijing to close  its diplomatic consulate in Houston within 72 hours. The U S State Department headed by Mike Pompeo has justified the order saying it has been issued  in response to repeated Chinese violations of American sovereignty, including “massive illegal spying and influence operations. The Trump administration’s latest decision is part of its agenda  to warn the  Chinese diplomats, journalists, scholars and others in the United States to desist from activities prejudicial to US’ national interests. CNN reports US State Department Spokesperson Ms Morgan Deann Ortagus said  the US “will not tolerate the PRC’s violations of our sovereignty and intimidation of our people, just as we have not tolerated the PRC’s unfair trade practices, theft of American jobs, and other egregious behaviour”.  Ortagus also pointed to the Vienna Convention on diplomatic relations, under which states “have a duty not to interfere in the internal affairs” of a host country. In a  statement, the State Department accused China of engaging “in massive illegal spying and influence operations”, interfering in “domestic politics” as well as having “coerced our business leaders, threatened families of Chinese Americans residing in China, and more”. The United States government has ordered China to “cease all operations and events” at its consulate in Houston, Texas, according to the Chinese Foreign Ministry, in what is called an “unprecedented escalation” in recent actions taken by Washington.US State Department spokeswoman Morgan Ortagus said the consulate was directed to close “in order to protect American intellectual property and Americans’ private information” but did not immediately provide additional details of what prompted the closure. Relations between China and the United States are worsening by the day amid trade war,  coronavirus pandemic, and US criticism of China’s human rights abuses in Hong Kong, Tibet, support to Taiwan and Xinjiang and POTUS Donald Trump blasting China over the bloody face-offs between Indian and Chinese army personnel in East Ladakh in India. A spokesperson for the State Department said in a statement that China “has engaged for years in massive illegal spying and influence operations” and that those “activities have increased markedly in scale and scope over the past few years. “Houston Police said they responded to reports of smoke in the courtyard outside the consulate. Local media posted video showing  the officials inside the compound burning documents. 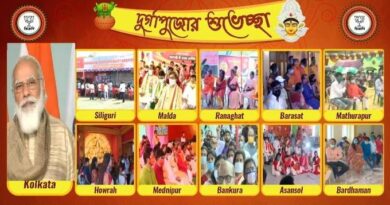 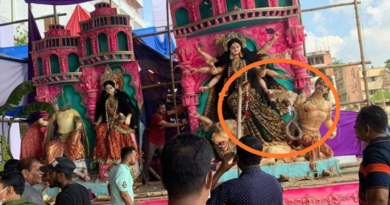 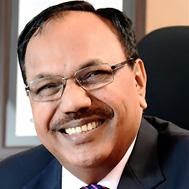