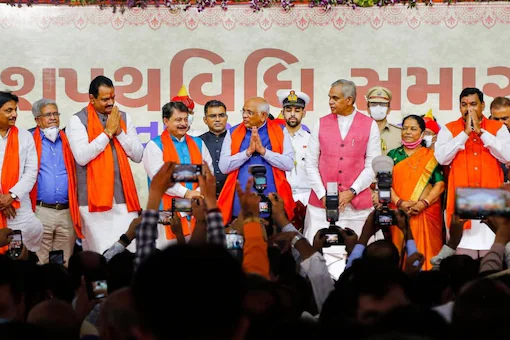 KEEPING in view interests of all communities and regions, a 24-member Council of Ministers including former Assembly Speaker Rajendra Trivedi and former state BJP president Jitu Vaghani was sworn in as Gujarat ministers by  Governor Acharya Devvrat at Gandhinagar on Thursday, September 16. Twenty-one of them have become ministers for the first time. Chief minister Bhupendra Patel will keep the home ministry with him while Kanubhai Patel has been allocated the finance portfolio.  Surprisingly, no minister of the earlier Vijay Rupani-led ministry was inducted. Ten of them are cabinet ministers and 14 ministers of state, including five ministers of state with independent charge. First-term MLA Bhupendra Patel, 59, prominent Patidar face, was sworn in as Chief Minister on Monday two days after Vijay Rupani’s surprise exit from the post. Two women have also been inducted in the Council of Ministers. Apart from  Bhupendra Patel as CM, the BJP has also given ministerial berths to six Patidars and six OBC leaders, four from scheduled tribes, three from scheduled castes, two each from among Brahmins and Kshatriyas and one member from the Jain community. With assembly polls are scheduled in December 2022, the BJP is banking on Bhupendra Patel. In the 2017 Assembly elections, BJP won 99 of the 182 seats and Congress got 77. Rupani, the fourth chief minister to demit office in BJP-ruled states during the coronavirus pandemic, completed five years in office on August 7 this year. There are eight ministers from Saurashtra, seven from South Gujarat, six from Central Gujarat and three from North Gujarat. Image courtesy to PTI. Edited by PKC 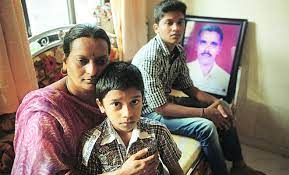 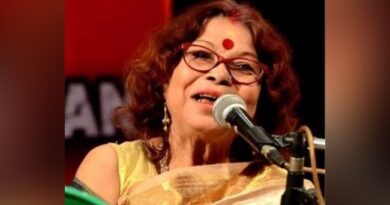 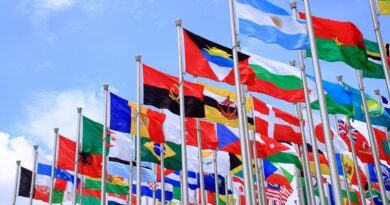