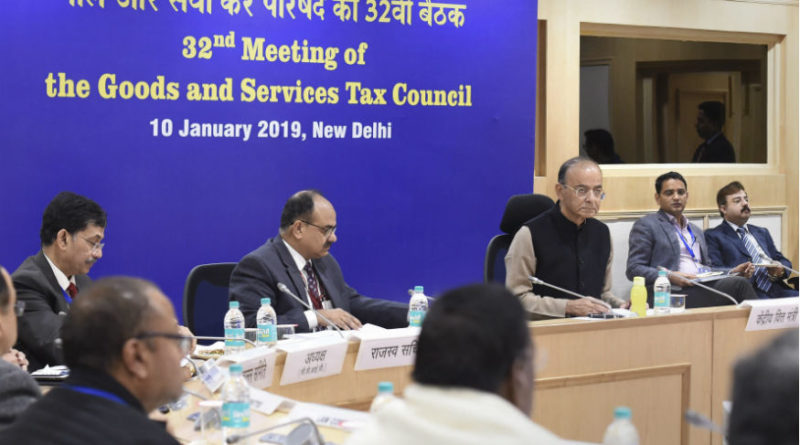 THE requisite Notification has been issued by the Government saying that the implementation of doubling of GST exemption limit to 40 lakh INR annually for small and medium enterprises will be implemented with the commencement of the 2019-2000 Financial year on April 1.The decision to benefit the SMEs was taken by the GST Council chaired by Union Finance Minister Arun Jaitley and comprising Finance Ministers of states and Union Territories on January 10, 2019. The effective date for availing higher turnover cap of INR 1.5 crore for availing composition scheme by traders is also April 1.As per the notification service providers and suppliers of both goods and services with an annual turnover up to Rs 50 lakh will be eligible to opt for the GST composition scheme and pay a tax of 6 per cent from the beginning of next fiscal. An official statement issued by the Union Finance Ministry has also made it clear that “There would be two threshold limits for exemption from registration and payment of GST for the Suppliers of Goods i.e. Rs 40 lakhs and Rs 20 lakhs. States would have an option to decide about one of the limits.”The Threshold for Registration for service providers would continue to be Rs 20 lakhs and in case of Special Category States Rs 10 lakhs,” it said. Also the GST Composition Scheme, under which small traders and businesses pay a 1 per cent tax based on turnover, can be availed by businesses with a turnover of Rs 1.5 crore, against the earlier Rs 1 crore, with effect from April 1. Hailing the notification corporate honchos hope with the implementation of these proposals taken by the GST Council specifically the higher turnover limit for composition schemes will go a long way in enhancing the ease of doing business climate in India. The GST Council during its 32nd meet doubled the exemption limit and raised the threshold for availing the composition scheme. The council also increased the GST exemption limit to Rs 20 lakh for north-eastern states and Rs 40 lakh for the rest of the country. The move will provide relief to micro, small and medium enterprises. The council also allowed Kerala to levy 1 per cent calamity cess on intra-state sales for a period of up to two years. It decided to form a seven-member group of ministers on including real estate and lottery under the Goods and Services Tax. The GST Council has also announced at the next meet reduction in the goods and services tax charged on sales of residential properties under construction. The Goods and Services Tax Council has decided the new rate will be 5 percent, down from the current 12 percent on all housing projects which were not in the affordable housing category. 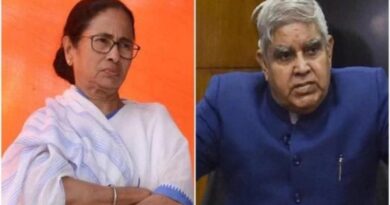 Did Hope and Democracy Die in America?﻿ 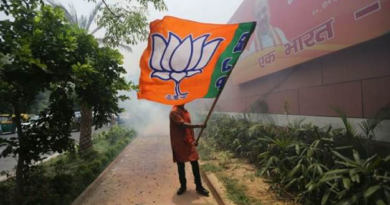