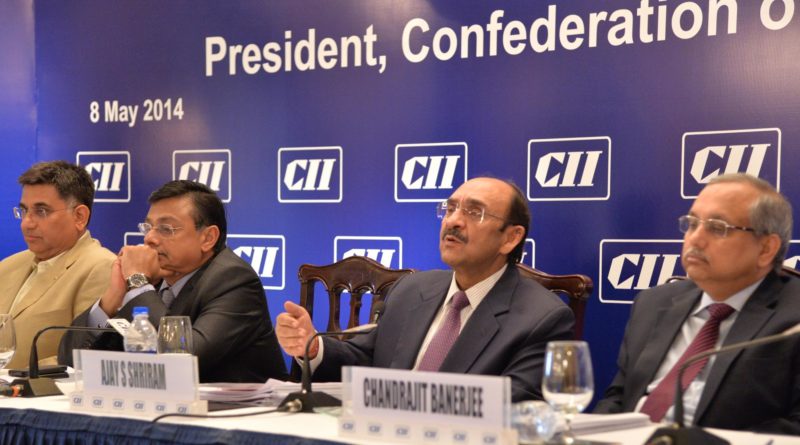 INDIA’s  Corporate  houses  and  chambers of  commerce  and industry have  hailed  reduction  of the corporation tax rates saying the much needed heeling  touch  will  encourage  investments and  boost  demand  before the  festive  occasion. After chairing a meet of the GST Council in Goa, Nirmala Sitharam, Finance and Corporate Affairs Minister, said on Friday new factories will attract tax rates of only 15 per cent. “This is an excellent move to bring back confidence and will boost investment by corporates. It is a real game-changer and the government should revisit personal taxation as well,” TVS Motor Chairman Venu Srinivasan said soon after the announcement was made public. The Finance Minister said the corporation tax rate for existing firms has been cut to 22 per cent now from 30 per cent with effect from April 1, 2019. This brings down the effective tax rate, inclusive of surcharges, for companies to 25.1 per cent. At the same time, the corporate tax rate for new manufacturing firms registered after October 1 is slashed to 15 per cent from 25 per cent. The effective tax rate, inclusive of surcharges, for these companies, will now be 17 per cent. This benefit is available to companies that commence production on or before March 31, 2023. With this, the new tax rates now bring India broadly into line with those in the Southeast Asian countries. The Business Standard opines the blockbuster announcements will encourage multinationals to relocate their plants to India, as the government announced that it would tax them at a lower rate of 15 per cent. Apple is planning to invest in a new plant to make Apple products like iPhones.Gopichand Hinduja, Co-Chairman of Hinduja Group, said the current reduction in corporate tax was needed for the revival of the Indian economy and manufacturing sector. “It shows the government is well seized of the economic challenges facing all of us. I only wish more such steps could be taken together in one go like tapping NRI investments to create deeper impact, instill more confidence in economy and among corporates. This would certainly help put businesses back on track, generate more employment and most importantly, keep India as the principal investment destination amidst global slowdown,” he said. “The tax rate cuts come at the right time before festive season and will spur investments and create jobs. The tax cuts will boost consumption sentiment before a three-month-long festive season that starts next month,” Housing Development Finance Corp Ltd CEO, Keki Mistry said. “It will also help boost growth over the next two-three quarters and the steps will boost corporate profitability, dividend payment ability,” he added. The long awaited move to cut corporate tax rate will help companies do a lot of things to increase demand for automobiles, which was witnessing an unprecedented decline,” R C Bhargava, chairman of Maruti Suzuki India Ltd, said. “While the cuts won’t increase demand from customers, it’s possible to look at pricing policies,” he said. “The Finance Minister’s mega corporate tax stimulus is a major move to boost investors’ sentiments, encourage manufacturing and awaken animal spirits in the economy. The cut in corporate tax from 30 per cent to 22 per cent without exemptions has been a long standing demand of industry and is an unprecedented and bold move by the Government,” said Vikram Kirloskar, President, and CII. Reducing the corporate tax rate and for new entrants setting up manufacturing units is a big boost. It has two important effects. One the domestic environment which was sluggish due to slowdown is going to fade with lowered corporate taxes and second the Make in India will see a boost as well,” said Mustafa Nadeem, CEO, Epic Research. 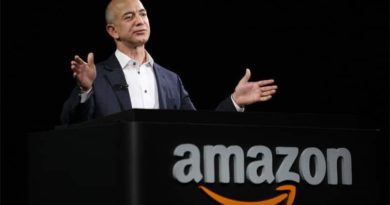 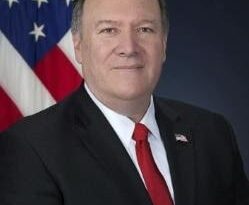 Protecting and Preserving a Free and Open South China Sea