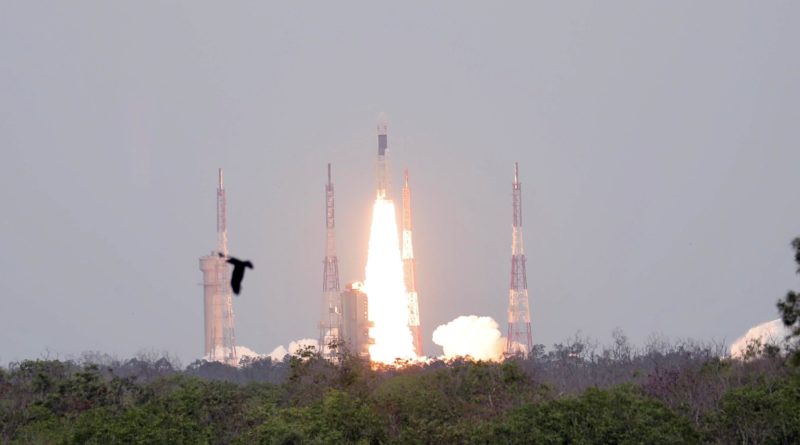 MILLIONS of Indians on Monday, July 22 hailed the successful launch of the second Moon Mission undertaken by The Indian Space Research Organization (ISRO). Chandrayaan-2, an entirely indigenous endeavor, was originally slated for July 16 but had to be postponed at the last minute after detection of fuel leak. Chandrayan-2 – the country’s first lander mission to the moon – through an extremely narrow window of opportunity lasting a few minutes. After the launch, Chairman of ISRO K Sivan said the launch was the beginning of a historical journey to the moon. “We were hit by a technical snag on July 16 but ISRO bounced back and passed the test with flying colours,” Sivan said. “I salue all those who have worked hard,” he added.

Sivan said that the Chandrayaan-2 will perform 15 crucial maneuvers in the days to come adding all the preparatory works regarding the launch have been completed and technical snags that developed in the first attempt rectified. The launch of Chandrayaan-2 was originally slated for July 16 when it had a window of over an hour but had to be aborted an hour before lift-off because of Chandrayaan-2, was launched from the Satish Dhawan Space Centre at Sriharikota in Nellore district of Andhra Pradesh at 2.43 pm on Monday. The 20-hour countdown for the launch of India’s second lunar exploration mission after Chandrayaan-1, began on Sunday evening. The project is very special for the Indian Space Research Organization as for the first time a woman is heading any project at the ISRO, said K Sivan, Chairman of ISRO. About 30 percent of the team comprises women. Vanitha and Karidhal have been associated with ISRO for more than two decades.The Chandrayaan-2 will make a soft landing on the Moon on September 7, 2019. Special moments that will be etched in the annals of our glorious history! Complementing the scientists, engineers and others for the successful launch Prime Minister Narendra Modi said “The launch of #Chandrayaan2 illustrates the prowess of our scientists and the determination of 130 crore Indians to scale new frontiers of science. Every Indian is immensely proud today!  Defence Minister Rajnath Singh: Congratulations to ISRO scientists on flawless launching of Chandrayaan 2. Team ISRO scripted a new chapter in India’s space history with launch of this ambitious and indigenous mission to Moon. Nation is extremely proud of its scientists and Team ISRO. President Kovind has said: Chandrayaan 2 will be the first spacecraft to land close to the Moon’s South Pole in some 50 days from now. The mission is expected to lead to new discoveries and enrich our knowledge systems. I wish the Chandrayaan 2 team every success.The historic launch of Chandrayaan 2 from Sriharikota is a proud moment for all Indians. Congratulations to our scientists and engineers for furthering India’s indigenous space programme. May ISRO continue to master new technologies, and continue to conquer new frontiers, President Kovind added. 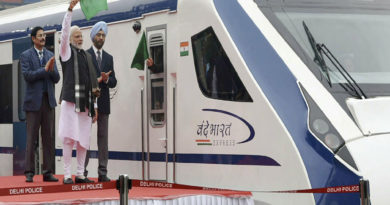 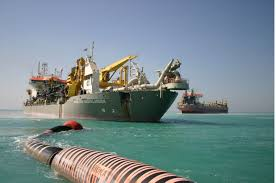 SEA Water Will Be Desalinized at Several Ports For Drinking Water & Other Purposes, Says Nitin Gadkari 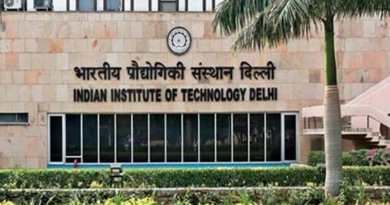