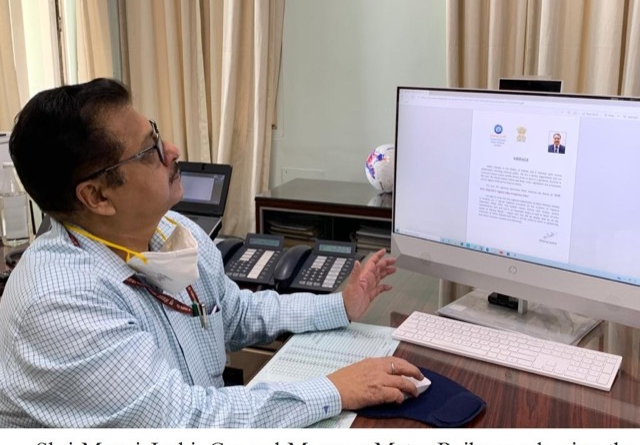 As part of   Vigilance Awareness Week from October 27 to November 2, 2020,  Manoj Joshi, General Manager, Metro Railway, released Vigilance e-bulletin 2020 on Wednesday at Metro Rail Bhavan. Joshi advised all Metro officers and staff to follow the laid down rules, regulations and procedures and be vigilant against corruption while performing their duties. He also emphasized on the eradication of corruption from the society by working together in an honest and transparent manner. Later,  Joshi presided over a virtual meeting organized on the occasion of observation of Vigilance Awareness Week by the Vigilance Department of Metro Railway. Advising all to act in the public interest, he said, a corruption-free society will definitely lead to all-around development and prosperity of the country. S.K.Roy, Dean, Indian Institute of Engineering, Science & Technology, Shibpur, and other senior officers of Metro Railway were present at this meeting. Meanwhile,  Kolkata Metro has increased daily services and extended the last train timings. As part of its exercise of moving towards ‘normalcy’, the Kolkata Metro Railway authority has increased daily services from 146 to 152. The timing for the last metro train has also been extended. The last metro trains yesterday departed from Dum Dum and Kavi Subhash metro stations at 9 pm instead of the last timing of 8.30 pm. This schedule will be applicable on all days except for Sunday.“We are inching our way towards normalcy with the cooperation of our commuters,” its spokesperson said on October 20. It is also worth mentioning that metro rail services in the city remained suspended for more than five months due to the Coronavirus pandemic and services finally resumed on September 14 in a staggered manner. Earlier this month, Union Railway Minister Piyush Goyal inaugurated Phoolbagan station of Kolkata Metro’s east-west corridor. Goyal via video link flagged off the first train from the newly inaugurated Phoolbgan station. Terming inauguration as a gift for the Durga Pooja, Goyal said that this extension services from Salt Lake Stadium to Phoolbagan will be of great help to the commuters because of its proximity to the Sealdah station. The total length of this project is 16.5 kilometres and the total estimated cost of this project is Rs. 8574.98 crores. This will connect Howrah on the West bank of the River Hooghly with Salt Lake City on its East bank. 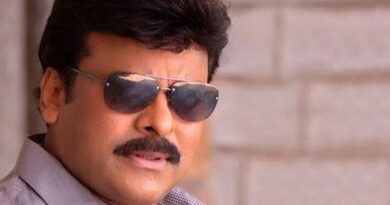 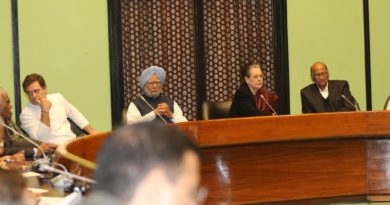 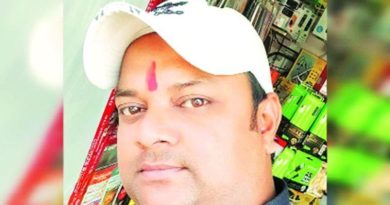