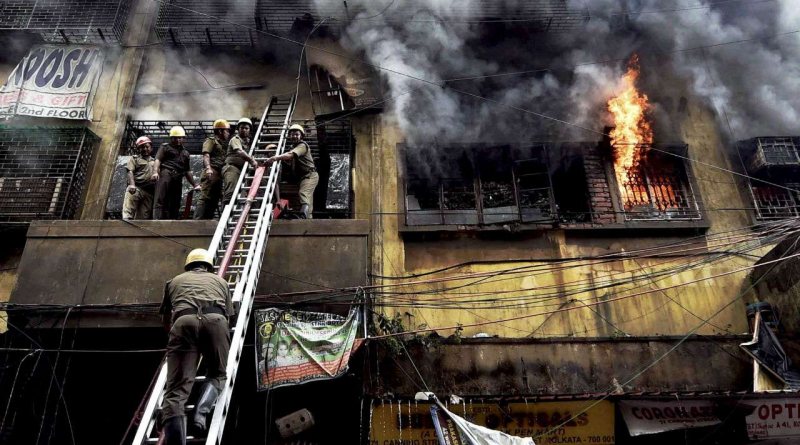 BAGRI  Market , stated to be Kolkata’s one of the oldest markets, has been gutted .It is claimed that a  massive fire broke out in a multi-storey building  housing  mainly medicine and perfume shops  early Sunday in the congested market in the central Kolkata. A senior official of the fire department said no casualty has been reported so far. Sixty fire-fighters were pressed into service to douse the inferno completely engulfing the building housing over 400 business establishments at the wholesale market.”As the area is very congested, we are finding it difficult to work. We are using hydraulic ladders and gas cutters to cut through grills of gates and small windows to enter the building,” the senior official said. The fire broke out around 2.30 am on the ground floor of the building on Canning Street and spread to other floors quickly, he said.”We were finding it difficult to contain the fire. A forensic team will visit the site to ascertain the cause of the fire. As innumerable inflammable articles were stacked inside the building, the blaze spread quickly,” he added. Bengal Chief Minister Mamata Banerjee told reporters “Nobody is trapped in the building. Also, no report of any casualty or injury has reached us”. Unconfirmed reports said people, who resided in the top floor of the building, managed to escape as soon as the fire broke out. Neil Mehta, one of the shop owners, said, “I have lost everything in the blaze just before Durga Puja. My store as well as a godown was gutted in the fire.”Mayor Sovan Chatterjee, who reached the spot along with senior police officers, told reporters that fire brigade personnel were working hard to contain the blaze.”We are trying our best but fire fighting operation is tough here because of the number of buildings,” he stated.”Due to the mishap, Rabindra Sarani in between MG Road & Podder Court and Canning Street in between Brabourne Road & Rabindra Sarani are closed to traffic,” the Kolkata Traffic police department tweeted.(With inputs  from  DNA India) 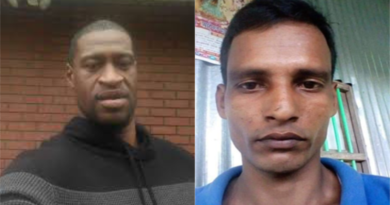 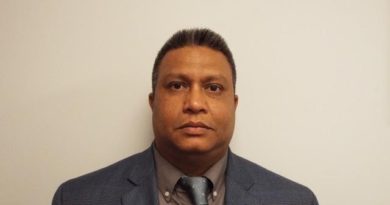 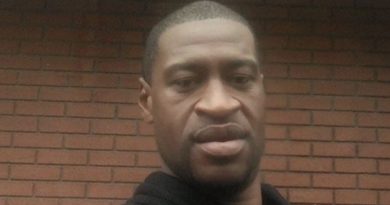