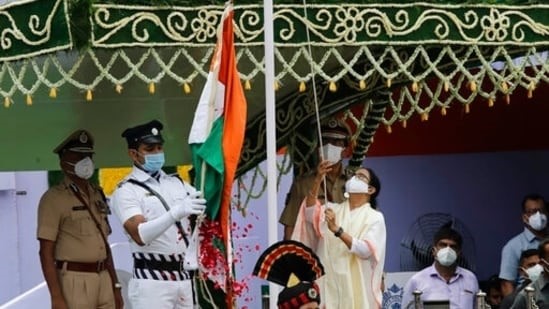 AMID tightest ever security, West Bengal Chief Minister Mamata Banerjee hoisted the National Flag at historic Red Road in Kolkata on 75th Independence Day. She received the Guard of honour. The Red Road also witnessed nine tableaus depicting schemes and achievements of the state government’s nine. Two tableaus that took center front were – Sports tableau with a focus on ”Khela Hobe Divas” and another on the newly – introduced special scheme for women– Lakshmir Bhandar. Student Credit Cards, Duare Sarkar meaning the government is at doorstep, Duare Ration meaning food grains at your doorstep at the subsidised prices   Krishak Bandhu (New) scheme were among the theme of other tableaus. The contingents of Kolkata Police, State Armed Police Brass Band, West Bengal Police, and Kolkata Traffic Police took part in the march past. “Lakshmir Bhandar” is the newest women-centric social welfare scheme that Banerjee and her government have undertaken following the previously made ones like Rupashree and Kanyasree and will focus to distribute money of amounts 500-1000 to all women in the state barring some categories, to boost female financial independence. The tableau consisted of 3D models like banks and a huge earthen pot which is associated with the Hindu Goddess of Prosperity and Wealth, Lakshmi. Through huge pictures of women as mothers, sisters, and daughters, the women’s vote bank will be brought to the fore as CM Mamata Banerjee hoisted the flag. Folk artists performed at the 75th Independence Day celebrations at Red Road. Edited by PKC with courtesy to ABP for inputs. 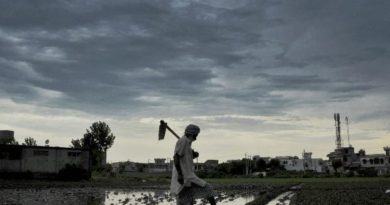 Monsoons are expected to hit Thiruvananthapuram on June 1: Monsoon rainfall to be normal this year: IMD 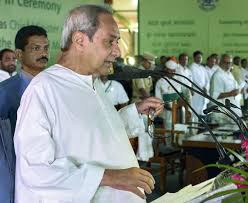 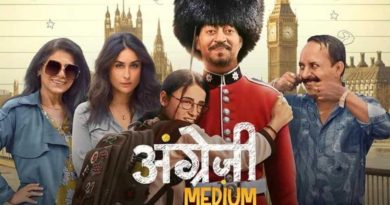