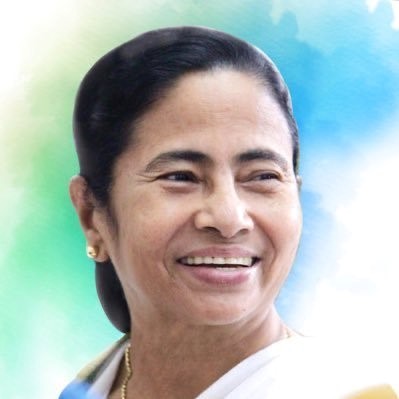 IN a significant political development, West Bengal Chief Minister Mamata Banerjee has been unanimously nominated as  Chairperson of the TMC Parliamentary Party comprising  TMC Lok Sabha and Rajya Sabha  Members. She will set agendas for the party in Parliament and coordinate with other parties as this position is stated to be above the decision-making powers of the party’s Lok Sabha and Rajya Sabha floor leaders. Besides being CM in her native state, she also holds the portfolios of Home and Health Ministries. Her unanimous choice as the TMC Parliamentary chief and acceptance of the position was made public on Friday, July 23 by Derek O’Brien, Leader of the TMC Parliamentary Party. She was elected to the Lok Sabha for the seventh term  and was central Minister.’’ Her vast experience will benefit us’’, he added.

Meanwhile in New Delhi  Suvendhu Adhikari, Leader of Opposition in West Bengal Legislative Assembly, today met Minister for  Rural Development & Panchayati Raj Giriraj Singh and apprised him about the rampant malpractice prevalent in WB in the execution of MGNREGA. “I told him how BJP Karyakartas of WB are being deprived of the benefits of PM Awas Yojna and other schemes bankrolled by the federal government”, he added. Suvendu and Saumitra Khan, MP, President of WB Youth BJP Morcha, separately called on Home Minister Amit Shah and discussed their state’s issues. “He blessed me and asked me to work better in Bengal,” Khan said in a tweet. He was reportedly critical of the party’s state leadership following the BJP’s poor electoral performance. By PKC 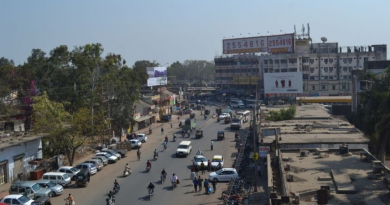 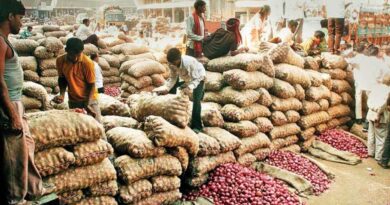 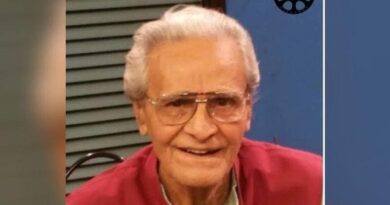